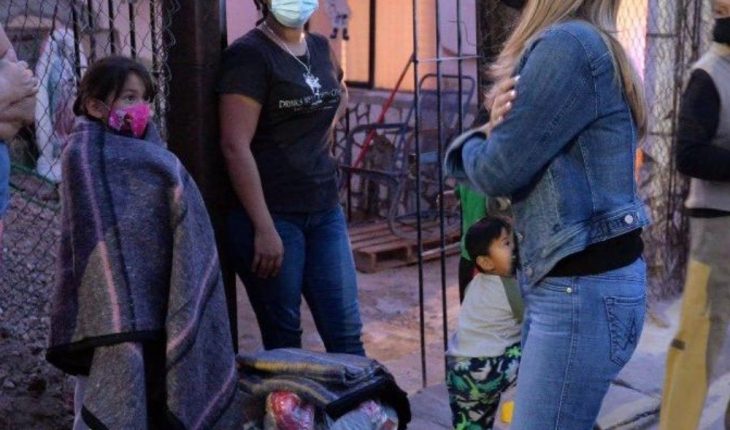 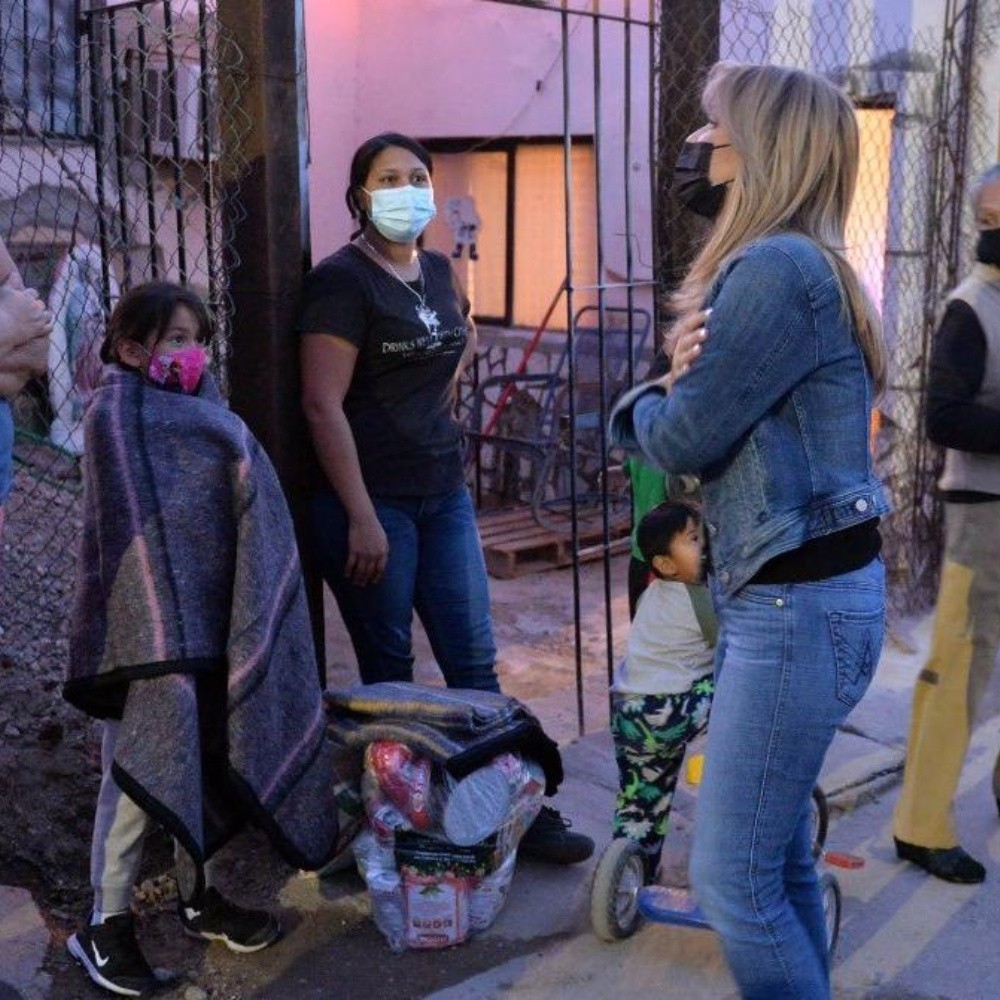 Sonora.- On the occasion of helping the most needy families of the entity, the governor of Sonora, Claudia Pavlovich Arellano, provided various food supports to families in the colony El Mariachi, this as part of its strategy to prevent contagions and deaths by Covid-19 in the state. Today, through her social networks, the state representative disclosed that she personally provided various supports to citizens residing in the El Mariachi colony in Hermosillo, Sonora. The public service company stressed that these supplies aim to keep the Sonorians at home in the face of the looming picture of sarS-COV-2’s new wave of contagions.
Stay informed about what matters most to you

The state government handed over pantries to neighbors of a colony in Hermosillo, Sonora/ Fuente: @ClaudiaPavlovic

In the photographs uploaded by Pavlovich Arellano he could be seen handing over pantries with different groceries to families in that town, in each of the deliveries, the public staff kept a healthy distance at all times.

In this sense, it is worth mentioning that Claudia Pavlovich has been one of the most active rulers in terms of the dissemination and awareness of citizens so that the festivities are avoided at this time of the end of the year. From an early age, the representative began to disseminate through her virtual platforms different and very repetitive messages to the Sonorians so that they would refrain from the traditional festivities. (Claudia Pavlovich calls for maintaining health measures during New Year’s Eve celebrations) Through different types of advertisements, some more creative than others, Pavlovich Arellano invited the population to be in solidarity with families who had lost loved ones as a result of the contagion of Covid-19, hence they had to settle for celebrating only with their family members. In this context, Claudia Pavlovich’s actions have gone beyond constant messages on her social media, as it has implemented different stresses at the state level to support The Sonoan families, as well as small and medium-sized enterprises, announcing a few weeks ago that they will be working to make the red tape to be able to start and start a business lighter for the entrepreneurs of the entity, thus promoting the creation of more jobs, which in turn will stimulate the economic reactivation of the entity. For its part, another of the actions put in place by the state representative constitutes the formal request made to President Andrés Manuel López Obrador calling for Sonora to be taken as a priority state in the distribution of the SARS-COV-2 vaccine, this due to the various chronic diseases that a large number of citizens present, which make them more vulnerable after contracting the virus in their body. It should be noted that days before Pavlovich Arellano asked the federal representative for such a thing, he had already made public knowledge that he made the same request to both foreign secretary Marcelo Ebrard and Health Secretary Jorge Alcocer on exactly the same terms exposed to the federal executive. In this regard, Claudia Pavlovich reported that this request had already been turned to the State Health Council.Daily report of the Covid-19 figures in Sonora: December 28, 2020
In relation to the numbers of SARS-COV-2 in the entity, today 19 deaths were reported, which, in addition to the accumulated ones give a total of 3 thousand 879 sonorense deaths from the virus. For its part, 298 new cases were presented which, in addition to the accumulated ones, give 49 thousand 962 contagions so far from the pandemic. 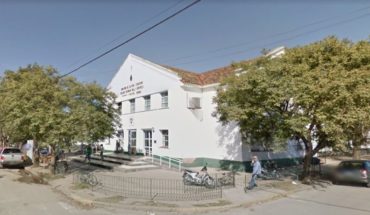 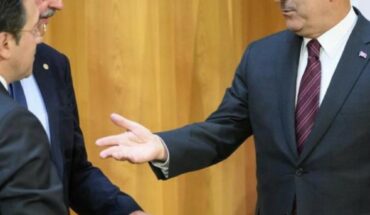