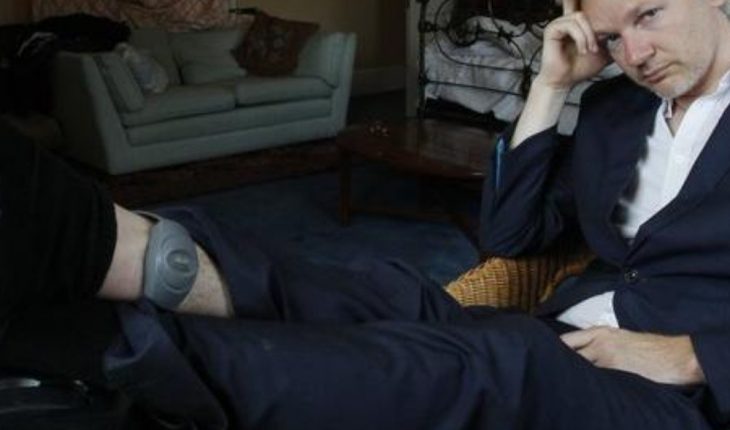 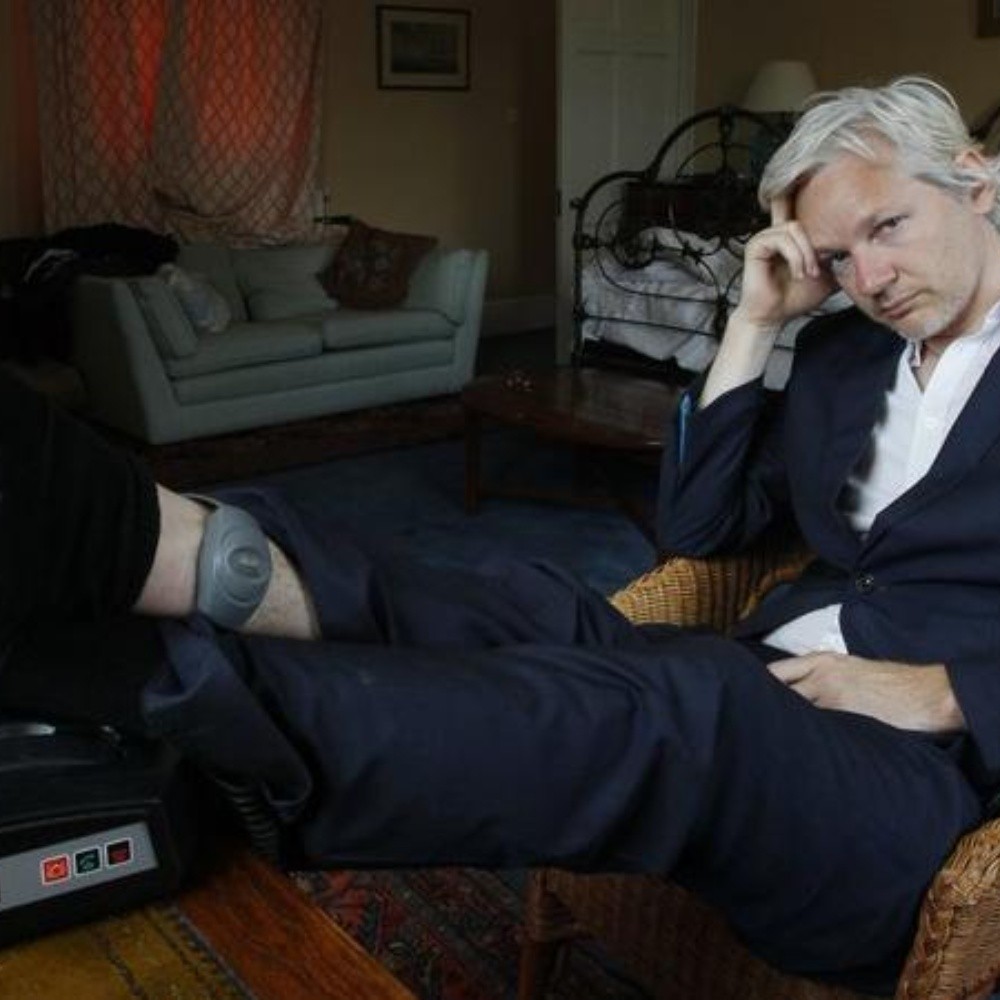 Mexico.- On the morning of this January 4th, the President of Mexico, Andrés Manuel López Obrador (AMLO), reported that through the Ministry of Foreign Affairs he will seek the United Kingdom Government for release and offer political asylum to Julian Assange creator of WikiLeaks, who is imprisoned in the European country. AMLO made this statement after it became known that the English authorities denied Julian Assange’s extradition request to the United States, where he is charged with 17 charges related to cyber espionage, information leakage and hacking.
Stay informed about what matters most to you

However, the representative said that if it caused some discrepancy between the political relations of the countries involved in the issue, Mexico would proceed to leave the case behind and deny the political asylum to Julian Assange.

But who is Julian Assange?
Julian Assange is a well-known 49-year-old Australian computer scientist who devoted much of his career to remaining anonymous, as he was the creator of the WikiLeaks portal, which in 2006 revealed nearly 90,000 Pentagon and U.S. State Department documents.Among the documents WikiLeaks made public were military information based on the U.S. war against Iraq and Afghanistan, Thanks to the collaboration of Chelsea Manning, a member of army intelligence.In its early days, Assange managed to create a group of computer scientists from around the world to create WikiLeaks, not only by revealing information from the U.S. government, but also other governments with Soviética.La repressive backgrounds such as the Middle East and Julian Assange’s former Union of Information Network was so great that by 2010 WikiLeaks, through the most important international newspapers, published new information about the US government more than 250,000 secret documents revealing the ins and outs of the country’s diplomacy. After this cablegate, Julian Assange became the number one enemy in the United States.

In total, the portal claims to have published “more than 10 million documents” on finance, entertainment or politics. This allowed different governments to begin an arduous search for Julian Assange around the world, as that same year Sweden issued an order against him for capture, but it was not until 2012 that Assange reappeared in London where he sought refuge at Ecuador’s embassy in England, held at the Ecuadorian embassy in London for nearly seven years and nationalized Ecuador, he was finally arrested by British police following the change of power in Quito.Since 2019, Julian Assange had been imprisoned in London where trials had taken place against him. The United States had already filed the case, however it requested extradition from the UNITED Kingdom authorities, which was denied. Judge Vanessa Baraitser denied the U.S. request, due to the health condition of Julian Assage, who according to medical reports, suffers from pictures of depression and anxiety, which could lead to a suicide of being extradited to America, where he could be sentenced to up to 175 years in prison if found guilty. 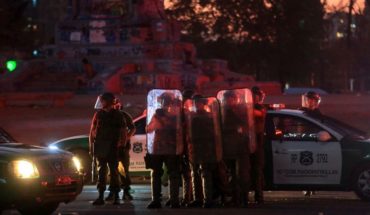 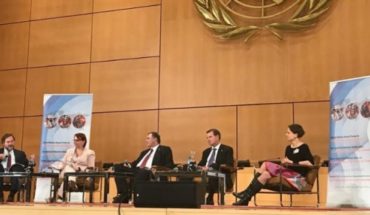 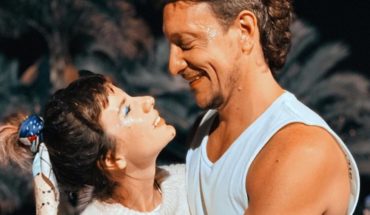 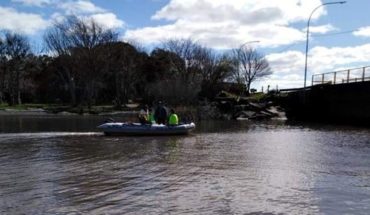