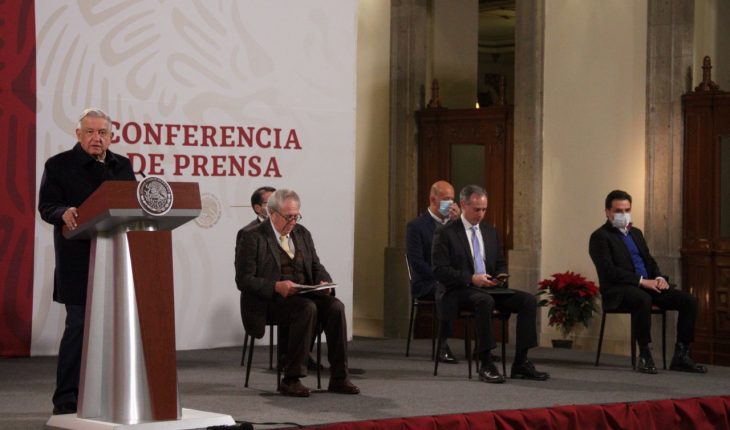 Healthy distance, prior sanitization of spaces, use of mouth covers and regular testing, are part of measures to prevent COVID-19 contagions in meetings attended by President Andrés Manuel López Obrador.
However, some of them are not done as indicated by the document.
The Secretary of Health, Jorge Alcocer, unveiled this morning the health protocol that applies and stressed that there has not «been much alama» in the cabinet and tossed a chain of contagions.
At least two reporters covering the presidential source have fallen ill with COVID in recent weeks. Just january 10, the General Coordinator of Social Communication of the Presidency, Jesús Ramírez Cuevas, reported that he tested positive for COVID-19.
Two days earlier, Jesus Ramirez was present during the president’s morning conference, and was at a distance of approximately 30 centimeters from the representative.
She later attended the Health Cabinet meeting, where she was photographed without a cover with teacher Delfina Gómez; Customs Administrator Horacio Durarte and Federal Deputy Pedro Zenteno.
Jesus Ramirez, for example, broke protocol by taking the photo without healthy distance and without a mouth cover during that health cabinet meeting.

I was happy to meet the teacher @delfinagomeza @PedroZentenoSa1 and @JesusRCuevas at the health cabinet meeting. Great companions! The first two Mexicans with whom we will continue to work for Mexico and #EdoMéx. pic.twitter.com/OGklDsbmEd
— Horacio Duarte Olivares (@horacioduarteo) January 8, 2021

On January 11, Leticia Animas Vargas, National Coordinator of the Benito Juárez Welfare Scholarship Program, died, the first civil service member of the federal government to die as a result of COVID.
According to the health protocol, in each meeting there must be a distance between participants of at least 1.5 meters, although now, said Alcocer, an adjustment was made and the distance should be at least 2 meters.
The distance of attendees with the president should be 2.5 to 3 meters. Security personnel must have a distance of 2 meters.
«This estating is then respected, you just have to remember it again,» Alcocer said.
The meeting protocol promotes the preference of virtual meetings by videoconferencing, if not possible, large spaces should be used to allow ventilation.
Since the beginning of the epidemic, some governors have opted for videoconferences, with the possibility that reporters may continue to question officials, but the representative continues his face-to-face conferences.
It also indicates that the daily cleaning of the property should be carried out, and constant cleaning of microphones, pointers and any tool or utensils commonly used among the participants, decreasing as much as possible their sharing.
The document details that if any of the convened persons have signs and symptoms of respiratory disease, or is a confirmed and active case of COVID-19 (onset of symptoms in the last 14 days), they should report it immediately and refrain from attending the meeting.
«Temperature, tiredness, discomfort in the throat, coughing and sneeze is enough not to enter,» Alcocer said.
Each person must have successfully passed the health filter in order to enter the meeting. Each input and output must be made in blocks.
«Anyone who does not wish to be subjected to the health monitoring filter should be denied access to the meeting,» he says.
In addition, you should have adequate use of cloth or disposable mouth covers, especially in those people who, due to their activities inside the meeting, do not allow you to keep your distance at all times.
In other words, the use of water covers is a recommendation that is used for those who have any symptoms and could transmit some contagious disease such as influenza or another respiratory disease of the season.
Other recommendations are: permanent use of alcohol gel, especially when exchanging documents or tools such as microphones, pointers, pens, etc., complying with the respiratory label when coughing or sneezing.
Alcocer also highlighted that since mid-2020 the weekly sampling has been implemented, for sars-CoV-2 virus search, to the presidential team, including the representative to identify in a timely manner the presence of infected persons or carriers of the virus who could initiate a chain of transmission within the group.
Weekly testing, he said, is a personal decision. This activity takes place every Tuesday in facilities of the National Palace, so it is sufficient to notify them(a) Ministry of Health to include them in the relevant lists, as well as to be physically present on the day mentioned for sampling.
What happens when there is contact with a COVID positive?
«The first thing is to contact the person with the infection, ratify with the test and immediately do an analysis of who he was with in seven days, and make a circle (family and work), as it is here, and other meetings that are held, isolate themselves for 15 days, and that is what has been done with Jesus and other companions,» Alcocer replied.
Arturo Herrera, Secretary of the Treasury; Irma Eréndira Sandoval, holder of the Secretariat of the Public Service; Ricardo Sheffield, holder of Profeco, and Zoé Robledo, director of IMSS, are some officials who have tested positive for COVID.
What we do at Animal Politics requires professional journalists, teamwork, dialogue with readers and something very important: independence. You can help us keep going. Be part of the team.
Subscribe to Animal Politics, receive benefits and support free journalism.#YoSoyAnimal 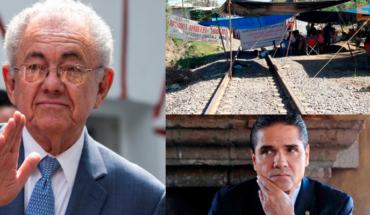 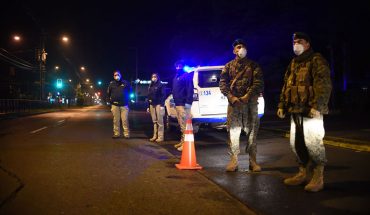 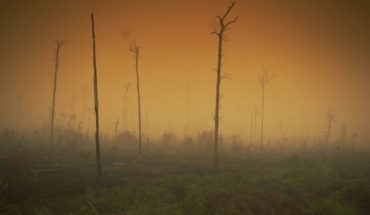