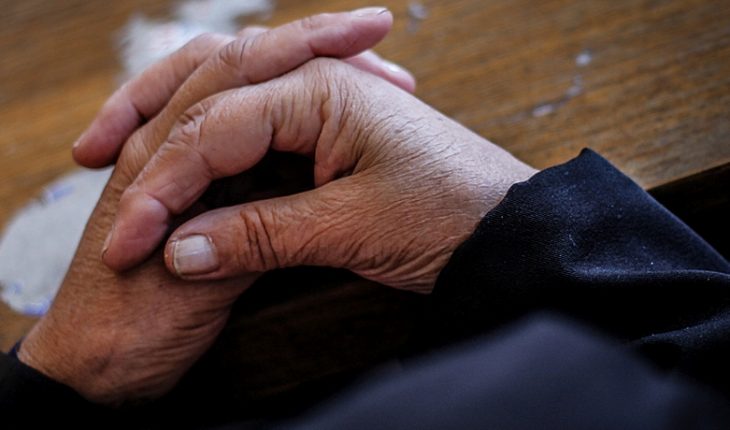 A chilling event took place in the Spanish town of Teruel, where two brothers, Pedro and Isabel Blasco Yusta, murdered and hid their mother’s body in a closet. Their mother, Angela Yusta, was 88 years old and suffered from Alzheimer’s, vision loss and serious mobility problems. Faced with this situation the brothers pointed out that keeping their mother gave them a lot of work and together with the desire to continue collecting the pension he received was that they decided to end their life, particularly Peter, who placed a pillow in his mother’s face until he stopped breathing to, later and with the help of his sister , hide the body in a closet. Pedro and Isabel admitted in the recent trial of this case that they had kept the charade on their mother’s existence from 3 March 2017 to June 2019, when they were finally discovered, and in this period they received 30,755 euros for the improperly appropriate pension. Faced with the fact, and the confession of both, the prosecution requested 16 years in prison for Pedro Blasco as the perpetrator of the crime of murder with the aggravating kinship and alevosía, and 8 years for his sister, as an accomplice, because although he knew of the intentions of his brother, who perpetrated the murder, he did nothing to prevent it. In addition, 6 months in prison are requested and the return of 30,755 euros for fraud to the Social Security system of Spain.For her part Isabel, 51, was “repentant” at the trial, indicated that she “had nothing to say” and that “I have done nothing”. Meanwhile Pedro, 49, noted that he has “always” respected and respected the “Spanish judicial system and security forces” and that he hopes that the penalty imposed on him “is just”.