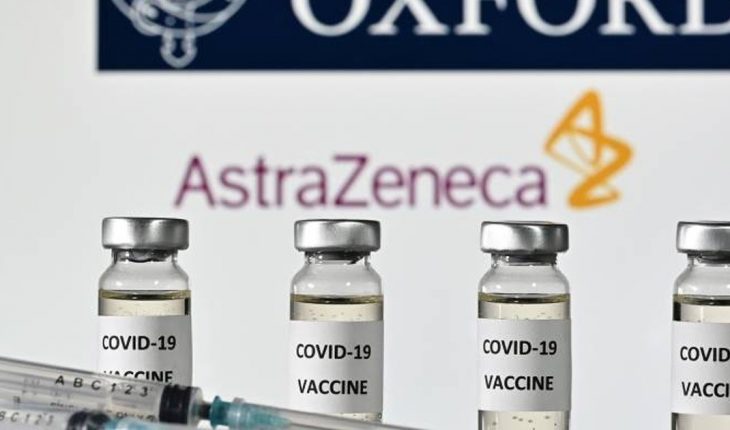 The decision of several European countries not to recommend the application of the AstraZeneca vaccine in over 65 years of age because of the lack of data in clinical trials had called into question the effectiveness of the formula developed by the British pharmaceutical company. However, a study published by Britain’s Public Health England (PHE) could put an end to these questions. According to the data disseminated by the PHE, the vaccine is effective in reducing infection in older people. Britain has been applying the AstraZeneca vaccine since last January. He began his campaign with the elderly and health workers, after approving its use for all adults. Many European countries warned that the vaccine should not be administered at over 65 due to a lack of clinical trial data on its efficacy in that age group, and a significant proportion of the vaccine doses they have purchased have not been used. But in the face of a shortage of other vaccines, these restrictions began to be loosened. Such is the case of France, which recently authorized its application for people over the age of 18, with no age limit.

Although efficacy data were limited in clinical trials, real-world data from vaccine launches in Britain have shown that both AstraZeneca and Pfizer injections are more than 80% effective in preventing hospitalizations in more than 80 years after a single dose. Public Health England (PHE) also said protection against symptomatic Covid, four weeks after the first dose, ranged from 57 to 61% for a dose of Pfizer and between 60 and 73% for the Oxford-AstraZeneca vaccine.Andrew Pollard of Oxford Vaccine Group, predicted that, like France, several countries will authorize its use in older people in the coming days.» The strength of the evidence we’re seeing now … all of that is available to scientific committees in different countries, and I’m sure it will help support their decision-making,» he said, in statements to the BBC. PHE’s head of immunization, Mary Ramsay, argued, for her part, that this data is «very encouraging» and noted that there is growing certainty that vaccines «are making a real difference.» However, it recalled that protection was «not complete» and that it was not yet known how much these vaccines would reduce the risk of people passing on Covid-19 to others. 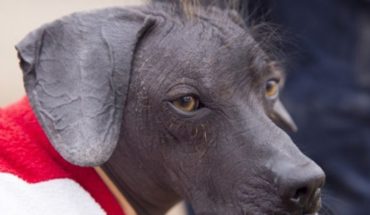 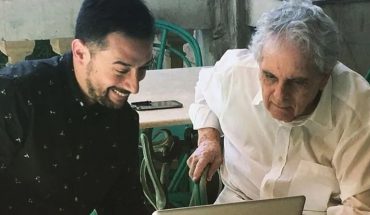