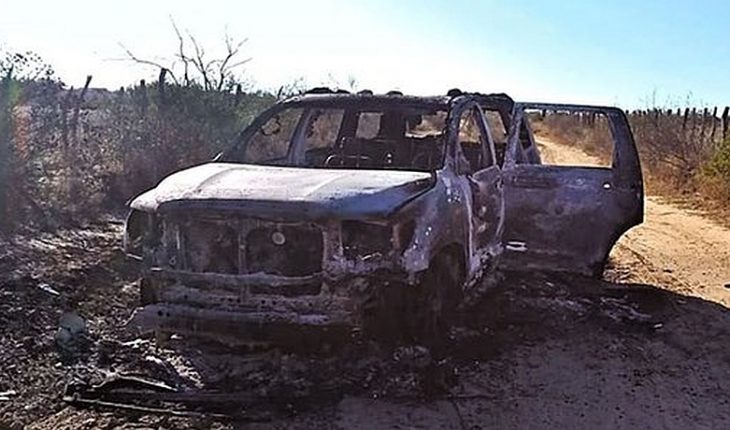 In a joint statement, Mexico undertook to pay repatriation costs and will provide psychological accompaniment to the families of the victims.” The governments of the Republic of Guatemala and the United Mexican States report that through the Binational Accompaniment Mechanism established to assist in the investigation of the Camargo case, Tamaulipas, composed of authorities from both countries… have concluded the process of identifying the victims of this tragedy that occurred on January 22nd,” the statement states. The bodies of 19 people were found charred in Camargo, on the border of Tamaulipas and the Texas Valley, a border area that for years has been a point of dispute between the Gulf Cartel and the los Zetas split known as the Northeast Cartel.Quickly relatives of the victims in Guatemala reported that it was their loved ones who were the deceased , who were originally from San Marcos, a department bordering Mexico, and who had left in search of the American dream. After the information was known, the Guatemalan government sent DNA samples from relatives, which resulted in the recognition of 16 of the deceased, whereo two more were of Mexican origin and the last body had not been recognized until now. 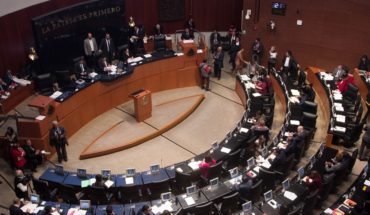 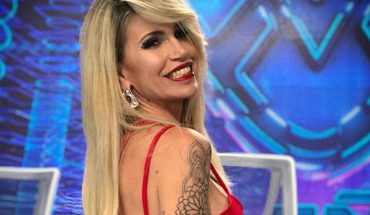 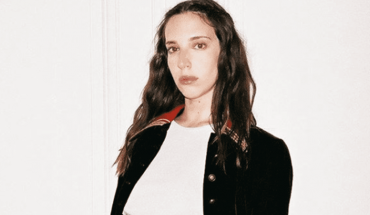