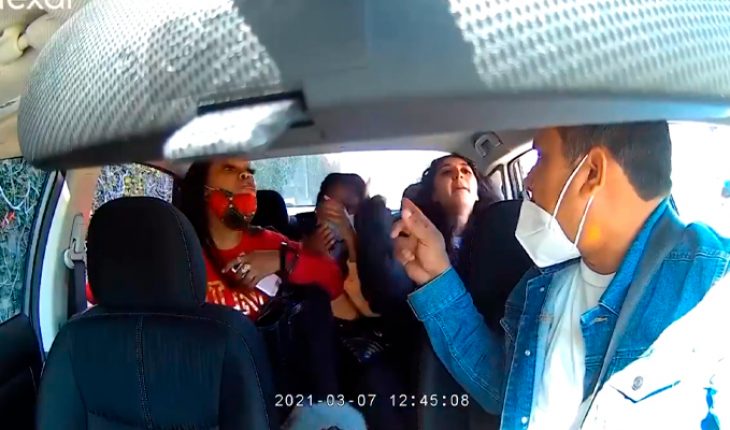 Screenshot
United States. – An Uber app driver was assaulted by a woman after she entered the car without using water covers and the driver asked because it is a requirement to take service in California, USA.
Through a network-posted video, he was seen as Subhakar Khadka, uber’s 32-year-old driver, he captured the attack in a video recorded on his phone before the woman threw himself at him, when they had been asked to withdraw as he would not make the trip as a measure against COVID-19, if they did not use the cover.
You may be interested: Safety for women, the big slope- Mario Hernandez’s Opinion
One of the three passengers who entered the vehicle responded to the driver and removed the cover, coughed into his neck and snatched his cell phone when he asked them to get out of the car because they did not carry the cover.

⚠️ WARNING: EXPLICIT LANGUAGE ⚠️ Uber driver Subhakar told me picked up 3 women in the Bayview yesterday & after asking one to wear a mask was subject to slurs, taunting & one grabbing his phone.
He’s taking a few days off.
SFPD is investigating. pic.twitter.com/o99pOooWsw
— Dion Lim (@DionLimTV) March 9, 2021 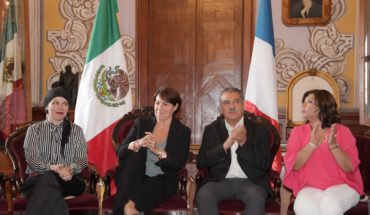 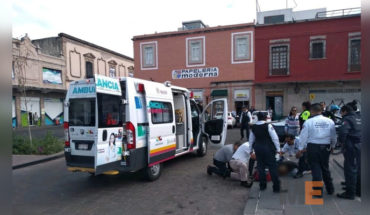 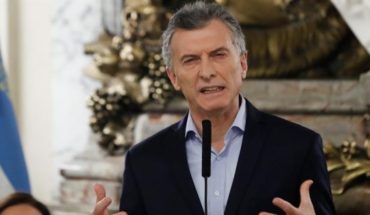 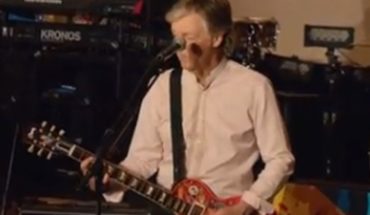