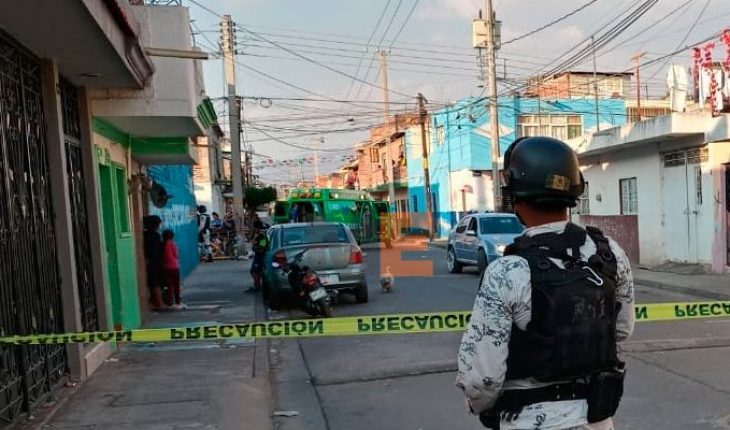 Zamora, Michoacán.- From at least three shots a construction worker was killed, on the public road of the colony El Porvenir of this city of Zamora. The murderers fled before the arrival of the authorities.
This fact of violence occurred on Thursday afternoon, on the corner formed by López Rayón and González Bocanegra streets, in that urban settlement, where after the aggression the offended fell inert and was seen by some people who asked for help in 911.

The elements of the Municipal Police, Michoacán Police and the National Guard were mobilized prior to the site, which guarded the area and removed the curious to prevent them from contaminating the evidence.
You may be interested: Investigate whether body found in Tlaquepaque belongs to man who claimed to have support from Garcia Harfuch (video)
While the Rescue and Rescue paramedics confirmed the death of the ado-brained person, a person who was identified as Jesus Z., V., aka “El Chuy”, 33, who had his home a few meters from the place where he was killed.

Later in the area of intervention were presented the members of the Pericial Services and Crime Scene Unit, which collected several percuted shell casings, then uploaded the body to an ambulance for forensic use to take him to the local morgue for rigorous examinations. 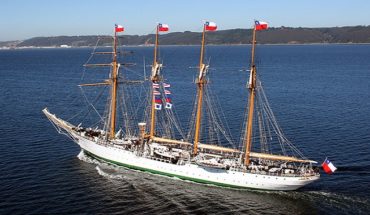 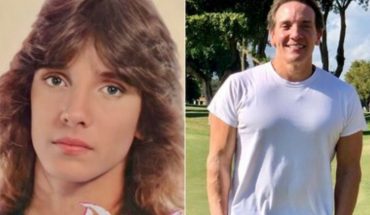 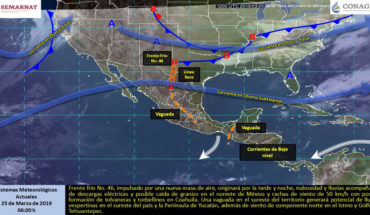