Mayor Lavín and the president of RN have questioned hyperfocalization and fine print in the Mandate’s announcements and demand to expand the resources involved. This is certainly the best balance sheet on the measures announced by the Government. When two of the pre-minutes of officialism have this view of these measures, it is clear that they do not give the width. Andrés Palma and Osvaldo Rosales comment on Tuesday at El Mostrador Mercados.

A company’s economic value is determined by its ability to generate excess flows at its cost of capital. Uncertainty about the company’s long-term financial viability, and the complex political edge, means that, today, Enjoy is only the name left. Iván Rojas Bravo delves into the keys to understanding the Enjoy case.

In the midst of the exacerbation of the health and economic crisis a product of the pandemic, Mr Gabriel Boric proposed a few days ago the participation of workers in the directories of companies, which has generated a debate of vital importance for the new Chile that we want to build. The question is in the headline and Axel Gottschalk and Miguel Downey address the issue.

«If you’re threatening me with a constitutional accusation, well, you have every right (…). I recognize the difference between the powers of the State and I deeply respect the Chamber of Deputies, but they do not treat me in the same way,» the Minister of Health said yesterday, in a kind of counterpoint to the treatment of other government ministers, in yet another sign that Paris has already lost patience. Along with the deterioration of his political relationship with the rest of the Executive, especially with President Piñera, with whom the treatment is far from fluid, the irritability of the Minsal holder would be reinforced by the ghost of former minister Jaime Mañalich, who – according to sources of La Moneda – would have nothing of ghost, since he would remain the one who listens to the Representative in matters of health. Something that would end up giving the reason to the president of Colmed, who a few days ago, and outside of all kinds of protocol, stated that Minister Paris «does not cut or puncture». Exclusively we highlight in this minutes Felipe Saleh’s note on the reasons for the irritable Mr Paris. 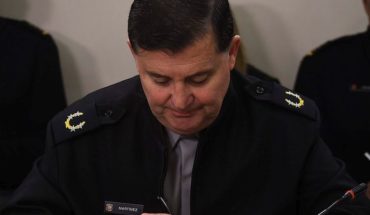 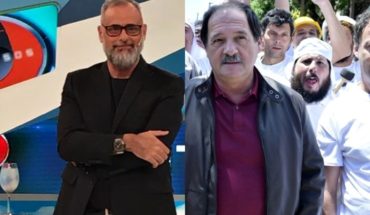 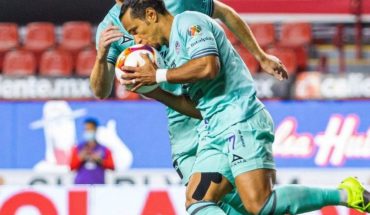