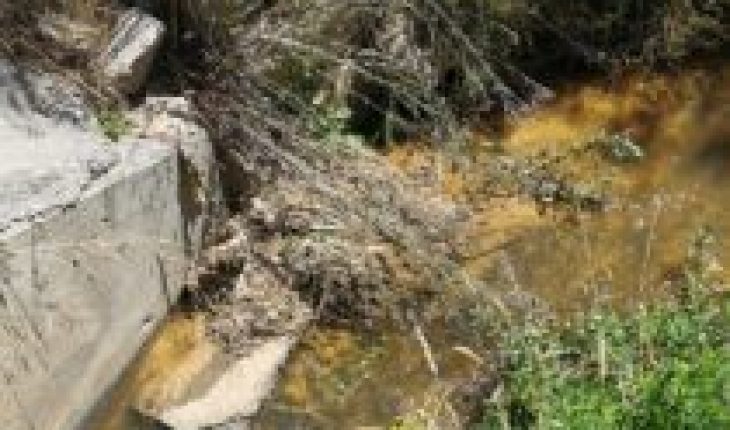 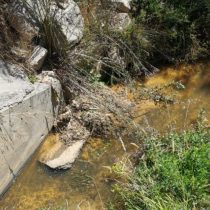 During the day last Thursday, April 29, the secretary of the Group for the Defense of Water of the Rural Andalién, Francisco Córdova Echeverría, presented before the Commission of Water Resources and Desertification of the Chamber of Deputies, the environmental and social problems that have caused 20 years of presence of the company Relleno Sanitario y Industrial Hidronor Copiulemu.
In addition to recounting the constant episodes of odors and vector presence, Córdova emphasized the events of leachate spills to the esters. “These are already three spills that show that laws, rules, regulations, and procedures are not helpful in actually protecting communities from polluting businesses. Neighbors lost faith in institutions, and that’s why we’re here on the committee to help change that reality.”
In fact, the Superintendency of the Environment ordered provisional measures of a Pre-Procedural Nature (MPP) last March, following a leachate spill that occurred on 23 February towards the El Rabito estero, a tributary of the Curapalihue ester that on its way changes its name to Estero Chaimávida.
The incident was reported by the company itself and subsequently knew of environmental inspection was due to a rupture of a pipeline that caused the runoff through rainwater gutters of the reservoir, altering the quality of the waters, used for irrigation, animal drink and recreation with direct contact, resulting in an imminent risk of damage to the environment and the health of people.
While the company recognizes problems with the odors and vectors produced, it says it has been working on solving the situation,
“We have committed ourselves to resolving and taking corrective and mitigation measures, such as: the decrease in the size of the working front, that is, the place where waste is deposited daily, application of odor neutralizers or the rejection of residues with high odorant load, which are not received by Hidronor. The same has happened for vectors, such as birds, for which laser technology is being used to keep them away from the filling and participatory disinfections and deratizations in the affected territories,” the company said in a statement.
However, among the applications submitted by Córdova are to generate a audit body from the Chamber of Deputies for an early closure plan of the plant, increase the requirements of installation and operation of landfills, stop the overlapping splitting of projects to avoid synergy, request the increase of resources from the auditing authorities, that a coordination body be created in the face of environmental emergencies and that communities have technical support funded by State for the process of citizen observations in the EMIa.
In response to these requests, the company informed that the Hidronor plant receives monthly audits from the health and environmental authority, in terms of emergency situations it would have a procedure that involves coordination with various authorities as well as immediate intervention actions.
He added that operational continuity does not mean an increase in the amount of waste received, adding that the fifth stage is substantively further away from communities than the previous ones, so the negative and annoying effects will be drastically reduced.
Neighbors came to parliament for lawyer and academic Amaya Alvez Marín, who provided the legal basis behind the demands and petitions of communities. “There must be a better distribution of environmental burdens so that it is not the small villages of people that have to carry on their shoulders the entire administration and management of garbage in the Biobío region,” he said.
“As the leader rightly explained, there have been very serious water pollution affectations, specifically last March, with animal deaths, crop deaths, and that has neighbors very concerned that the fifth stage of this company, which is equally extensive than the previous four, is currently being evaluated, i.e. the size of the plant is going to double” Highlighted.
The Sanitary and Industrial Filling is located at Km. 25, Florida commune, Concepción Province, Biobío and is dedicated to managing, treating, inertizing and disposed of in its facilities, both solid household waste and industrial waste. It receives solid household and urban waste from the communes of Hualpén, Talcahuano, Florida, Lota and Cabrero. 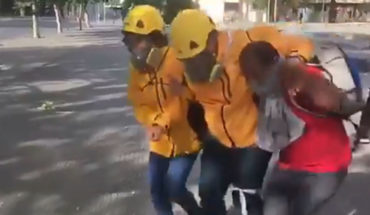 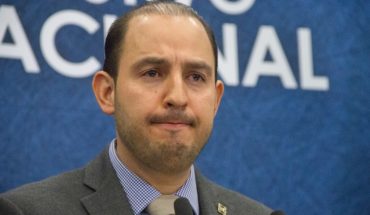 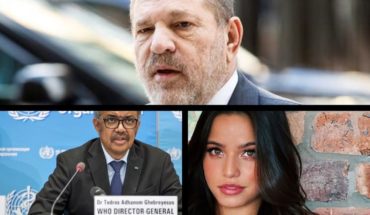