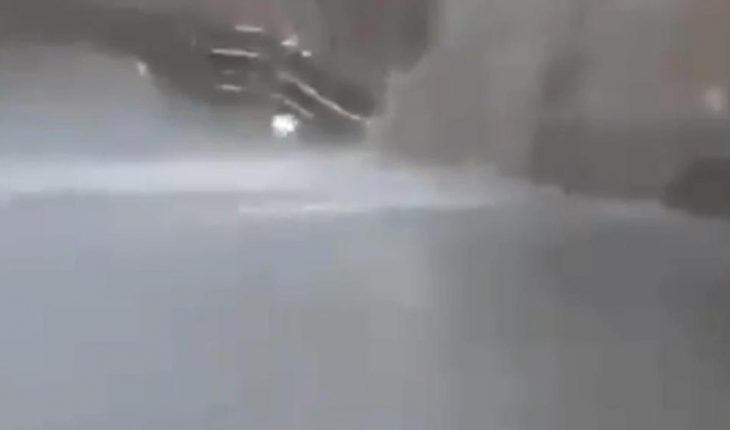 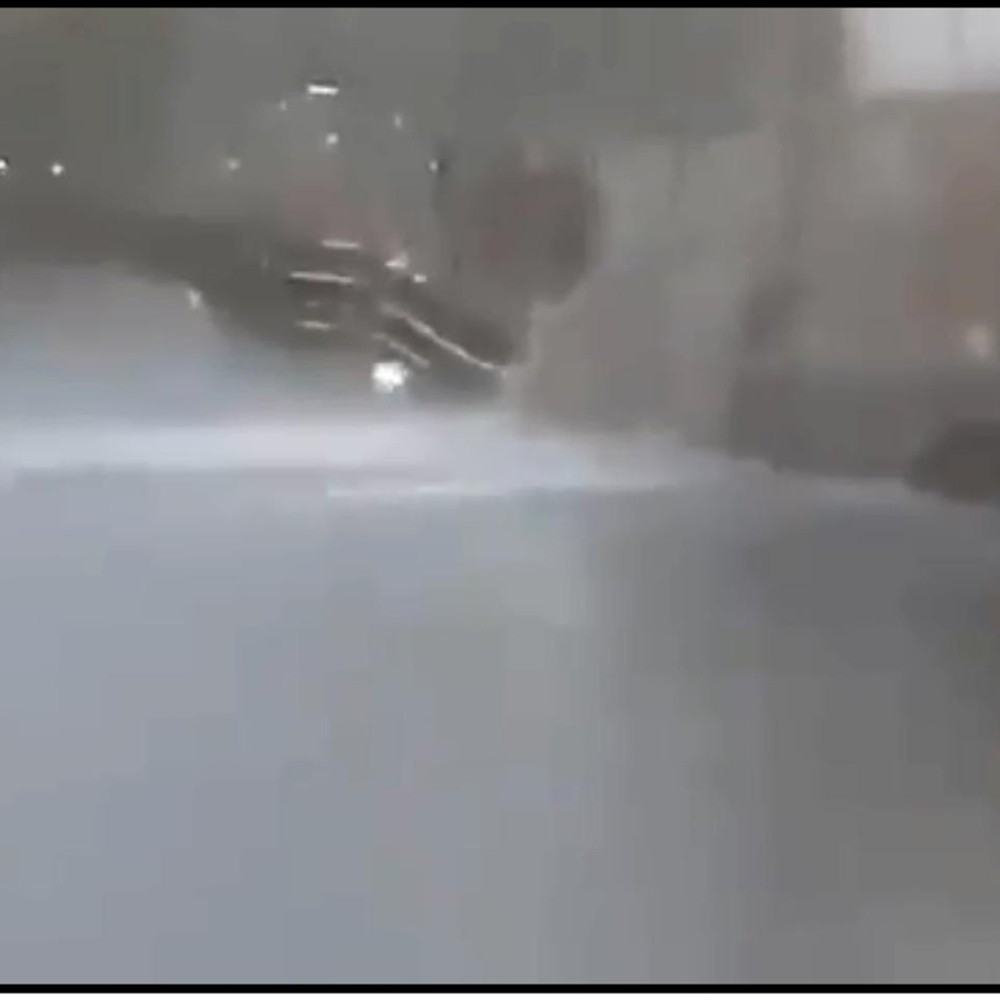 Mexico City.- Faced with the accumulation of water in the Metropolitan Zone, the Collective Transport System of Mexico City suspended the service of Line A from Peñón Viejo to La Paz, therefore only provisional service from Pantitlán to Guelatao station is available.Some users video recorded the havoc on the subway lines caused by the heavy rains that hit the capital of Mexico. This audiovisual material was digugued on social media. Some people used the same means to denounce crowds at Pantitlán Station, which is the only form of transport in the region. Read more: Morena-PAS candidates are prohibited from using the phrase “Fourth Transformation” and the symbol “4T” in SinaloaBy its part, the Secretariat of Integral Risk Management and Civil Protection of Mexico City reported that due to rains, in the eastern part of the Iztapalapa mayoral, there was a water leak in the internment Santa Martha – Los Reyes de línea A of the STC Metro. The unit explained that they already have staff working at the affected site. They also established a temporary service from the Pantitlan terminal to Guelatao and from Guelatao to the La Paz terminal, because the stations are out of service because of the accumulation of rainwater abroad in the area of Los Reyes, La Paz and the Ignacio Zaragoza road.Read more: India places res on the Ganges River to catch the dead of Covid-19Ante this situation , the STC coordinated the arrival of vactor trucks to carry out the accumulated rainwater removal work. 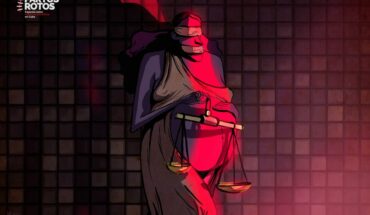 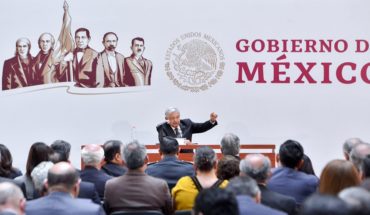 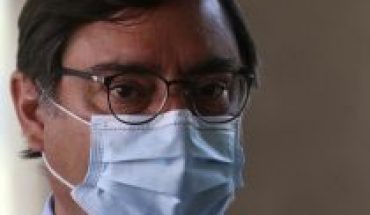 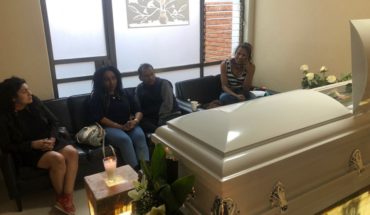