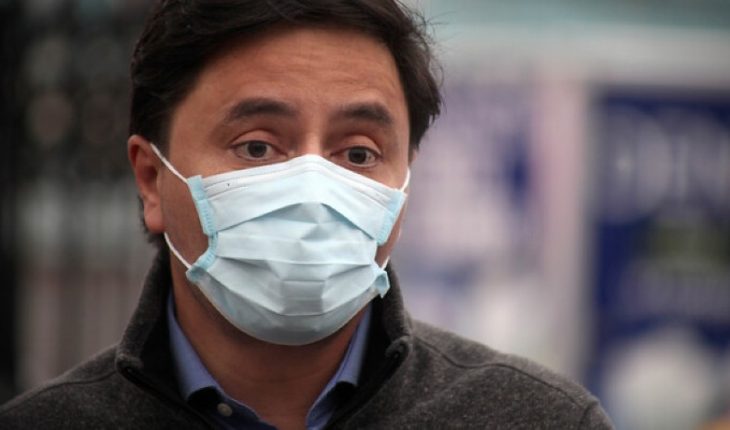 UDI presidential candidate Joaquín Lavín announced the addition of Florida Mayor Rodolfo Carter as a spokesman for his campaign for the Chile Vamos.Through Twitter, the current mayor of Las Condes posted a photograph next to the message: «I came to his office in Florida to ask Rodolfo Carter to be the first member of the team and the number 1 spokesman of this campaign.» The commitment is to re-start the engine of the middle class and hard-working families and never turn its back,» Lavín said, «In that sense, he raised Carter that he represents «the middle class, the commune that is the heart of the middle class, who chose you, who voted for you overwhelmingly, because you come especially to them.» I think what Chile needs is that, that the middle class engine that somehow in recent years went out, we were carrying the backpack with stones, the CAE, the indebtedness, so many things and that middle class that in the last 30 years came forward, has to start the engine again and pull up this country. I feel like you represent that and that’s why I want to summon you,» he added. Meanwhile, Carter replied that «with great humility I’m going to say yes, I’m going to play concho for you, the most important thing is to convey hope to people, a way out of tonight dark that has been the social outburst and then the pandemic.» «Because there is ultimately no permanent defeat or victory, the only permanent thing is the people of Chile to which we owe ourselves,» said the +mayor of Florida, as Emol gathers. 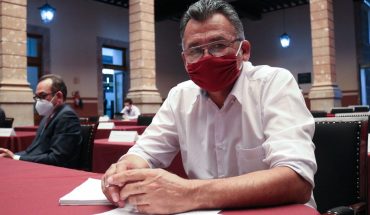 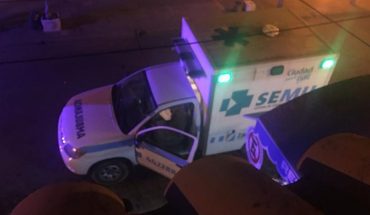