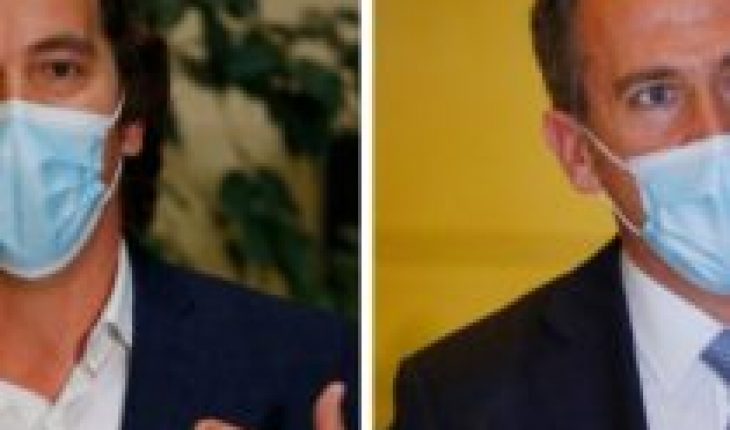 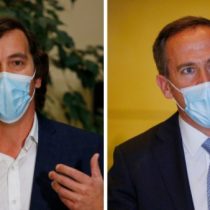 UDI Deputies Cristián Labbé and Jorge Alessandri sent a trade to the Ministry of the Environment to learn about the management of solid waste that, because of lack of management, ended up creating micro garbage in the communes of the Metropolitan Region.
The document states that there is «a sustained increase in the number of inhabitants of the capital and the concentration of more than 40% of the national population in the Metropolitan Region have proliferated micro-basurales, an issue that brings serious problems of health, soil and groundwater pollution».
In addition, it asks that «a reference map be attached that identifies the communes with the highest concentration of micro-basurals and those that have a lower concentration of them. In addition, they asked to know the statistics or background of the evolution of micro-basurales over the past 4 years, and finally to increase the policies, plans and programmes that have been adopted by their ministry to deal with this situation.»
In this regard, Mr Labbé stated that «this sets up infectious pockets for people’s health and brings with it pests affecting the neighbours of the sectors where these small rubbish are located, so we must deal with this issue quickly.»
In the meantime, Mr Alessandri expressed concern about what «is happening in the Metropolitan Region and that is why we are sending this office to take action on the case before the problem gets worse.»
After obtaining the figures, parliamentarians will also officiate mayors who concentrate as many of these incidents as possible. 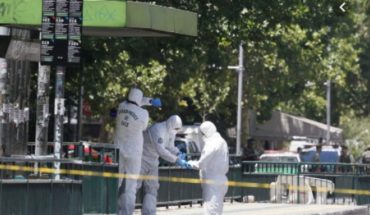