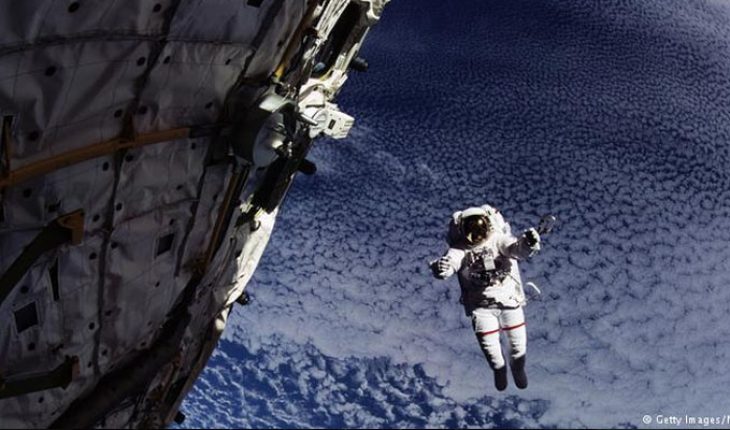 File photography
Spain. – The Government unveiled the creation of a Spanish Space Agency, according to the Director of the Cabinet of the President of the Government, Iván Redondo, during the Joint National Security Commission.
“I announce the creation of the Spanish Space Agency,” Redondo said, without giving further information, while explaining the five chapters in which the new National Security Strategy is divided, which will be approved before summer and replaces that of 2017.
The fourth, he said, articulates an integrated approach detailing lines of action to address risks and threats that could harm national interests.
One is to “promote the security dimension in the development of technological and strategic industries capacities”, an objective that already appeared in the previous Strategy but which “remains key at this time of increasingly accelerated technological development and deployment”, they said.
You may be interested: AMLO and Ebrard respond to The Economist by article on false messiah
“And at this point, to give an example, I announce to you the creation of the Spanish Space Agency, something that is important to be able to integrate the resources,” they added.
Source 20 minutes. 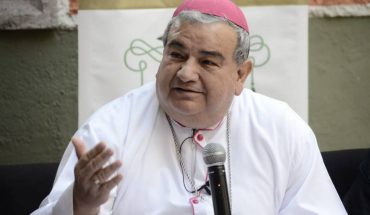 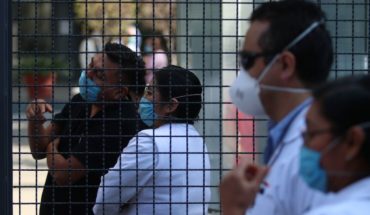 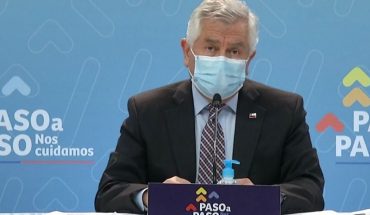 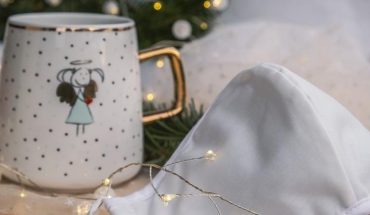