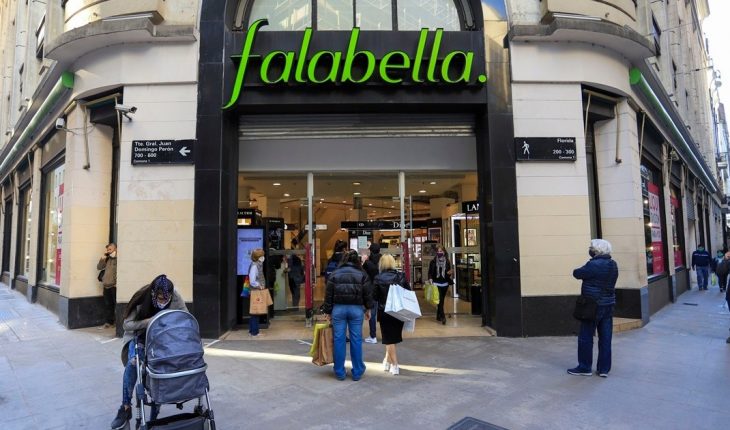 For several months now, Falabella has been preparing to close its branches in Argentina definitively. Today from the Chilean company announced the definitive closure of its last trade in the country. At the beginning of last April it announced the closure of the Florida and Rosario branches, assuring that it would maintain the online sales service. However, in a statement issued on May 31, Falabella explained that he would not be selling his products via the Internet either.

“Falabella.com.ar is no longer available for purchases. We say goodbye thanking all our customers, suppliers, collaborators and our communities, who have chosen and supported us during all these years”, were the words of the statement signed by Falabella Argentina.From now on, the Chilean group that owns the company will maintain its business in Argentina through the chain of products for construction and home Sodimac , where you can buy decoration products, furniture, electrohome, tools and machinery. The process of disaffiliation of the country began after an announcement last September and began to materialize in March of this year, month in which the branches of Mendoza, Cordoba and San Juan closed, followed by those of Florida, Rosario and, the largest, located in the Unicenter.
Falabella’s latest moves on social media were responses to users demanding to know what was going to happen to some of its online paid products prior to the closure and purchase of gift cards. As they were informed, online purchases will be delivered in the appropriate time, while the details of what will happen to those users who have not yet used their gift card were not specified. 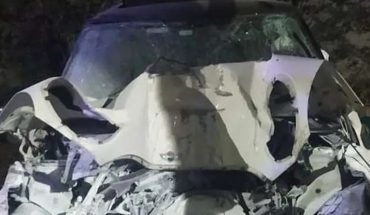 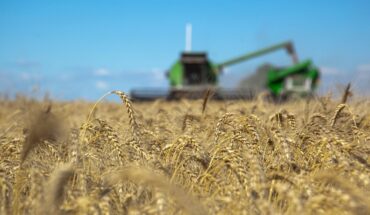 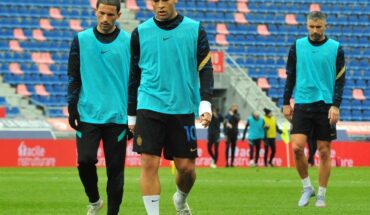