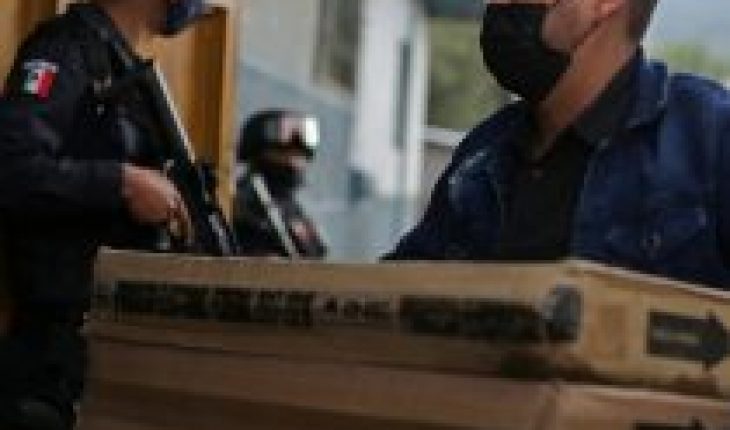 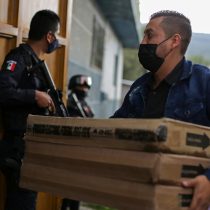 Mexicans will vote this Sunday to renew the Chamber of Deputies and 15 state governorships, in elections that will set the course for the second half of president Andrés Manuel López Obrador’s government and his so-called “fourth transformation.”
In the country of 126 million people, they are eligible to pay for some 93.5 million people who will elect 21,000 positions in the largest elections in Mexico’s history, seen by analysts as a kind of referendum on the administration of López Obrador, who maintains high levels of popularity.
The latest polls published days before the elections showed that the ruling Morena would win 228 to 239 of the 500 seats in the lower house and that together with those of its allies, the Green Ecologist Party of Mexico (PVEM) and the Labor Party (PT), it would maintain an absolute majority.
Since he came to power in late 2018, Morena’s dominance in both houses of Congress has allowed the 67-year-old president to push through a series of economic and political reforms despite the opposition’s claim, which has not been able to stop them.
Among them, changes to laws in the energy sector, in an attempt to reverse a profound reform of 2013/14 and that in the eyes of the president only served to favor private and foreign companies to the detriment of state-owned ones, the oil company Pemex and the electricity generator CFE.
A great victory at the polls, according to some analysts, could give new impetus to the president, who says that the “conservatives” seek to return to power to privilege the elites with neoliberal policies, to the detriment of the poor.
“It could embolden López Obrador to pursue more interventionist policies and could open the door to constitutional changes,” said Nikhil Sanghani, Latin America economist at Capital Economics.
The analyst said that the president, known by his acronym AMLO, would probably deepen his policies focused on the state, especially in the energy sector.
Morena has also concretized a controversial reform of the judiciary that, in a last-minute change, extended for two years the term of the president of the Supreme Court, close to López Obrador, as well as the creation of a register of cell phone users, questioned by civil organizations.
Several of the reforms have been frozen in court, on a path that could end up in the Supreme Court, while AMLO hopes that in the end they will be favorable to him.
More reforms?
Although the president said just a few days ago that much of the reforms planned in his administration have already been carried out, there are still at least two important ones for which he will require the support of Congress.
One considers autonomous bodies, such as the economic competition regulator, Cofece; the transparency institute, INAI; the national electoral authority, the INE, and that in practice have become the counterweight that the opposition has not been in the face of the changes promoted by AMLO or Morena, which has annoyed the president.
The second is an announced tax reform, which could be proposed as soon as the new session of Congress begins in September to be implemented next year.
“If AMLO’s coalition achieves a two-thirds majority in the lower house, it could embolden him to move forward with a more radical agenda. This is the worst-case scenario for investors and the business sector,” said Nicholas Watson, a political risk analyst at consultancy Teneo.
The scenario of a legislative victory for Morena could have effects on the peso.
In the event that López Obrador and his party require the support of their allies to maintain control of the lower house, which approves the budget, the peso could weaken to 20.35 units per dollar, according to a recent Reuters poll on the most likely scenario, according to polls.
The huge elections have also turned out to be the most violent. During the election campaign, more than 900 attacks on officials, members of political parties and even activists have been recorded and 91 politicians have been killed in direct attacks, according to the Mexican consultancy Etellekt.
Killings of politicians have increased by more than a third since the last midterm vote in 2015, when there were 61 cases in nine months. The number includes members of political parties and those seeking public office, according to the consultancy.
“The acts of violence that have occurred around the electoral processon very regrettable, absolutely condemnable,” electoral councilor Jaime Rivera Velazquez said during a news conference on Saturday.
“We only hope that the political forces will be responsible in turn so as not to exacerbate the effects of the acts of violence,” he added, while assuring that the attacks have not inhibited the organization of the vote throughout the country. 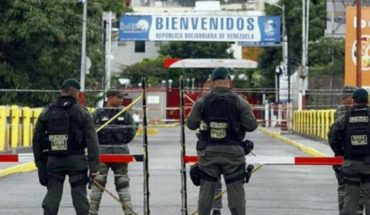