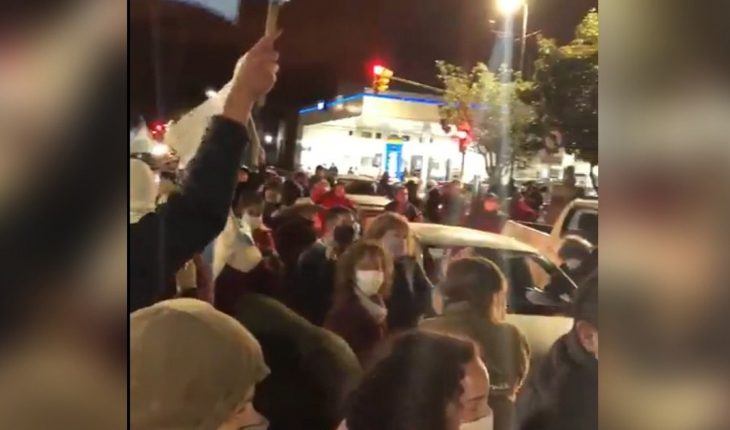 To the cry of “let him go”, between honks and pans. This is how a group of demonstrators received President Alberto Fernandez, who arrived in Salta last night to participate in the commemorative ceremony for the bicentennial of the death of General Martin Miguel de Güemes.La call organized on Twitter was scheduled for 11 p.m. on Wednesday, the scheduled time for the arrival of the head of state. However, the president brought forward his arrival in the province by a few hours. According to Professional FM89.9, the call for the demonstration came from a group of gastronomic entrepreneurs affected by the restrictions imposed by the coronavirus. However, different groups eventually joined the protest.

On Wednesday night, banners rejecting the Voluntary Termination of Pregnancy appeared in the streets and some of the protesters maintained that the president “is not welcome” in the province “because he is a criminal, corrupt.” Protests in Parchment
On Tuesday, Alberto Fernandez canceled his visit to Pergamino, where he was going to participate in the inauguration of a section of the beltway along with Governor Axel Kicillof.Presidencia explained that the president had a very busy agenda in Casa Rosada and that is why he had been forced to suspend his presence in that city. However, his decision coincided with the protest of a group of agricultural producers. The demands were mainly aimed at closing meat exports but political slogans could also be read by the “face-to-face classes” or “in defense of the Republic.” 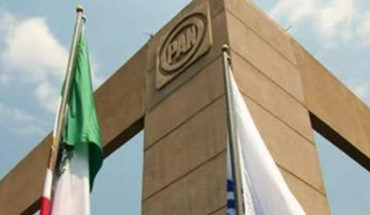 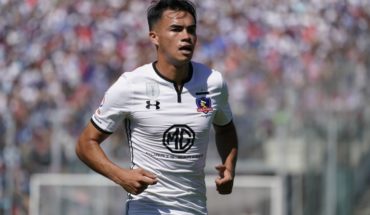