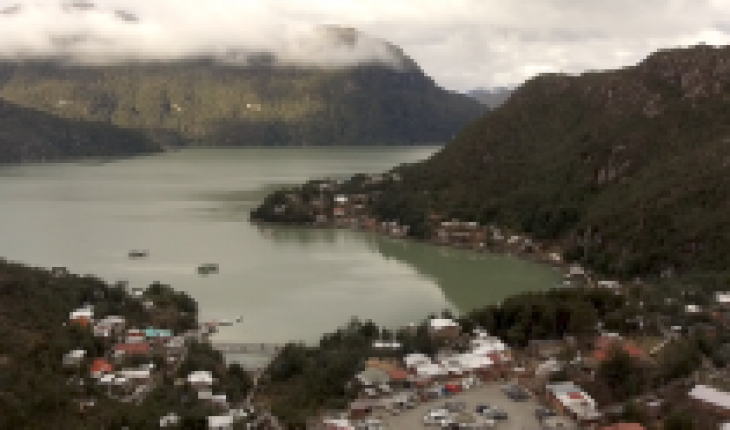 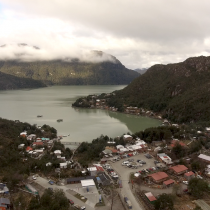 More than a year into the pandemic, the importance of connectivity as a basic pillar to keep citizens connected all day, work, study or even entertain online in their spare time has been highlighted.
But Chile is not only composed of cities, but also more than 12% of its population lives in rural areas, where reaching with the internet to facilitate the communication of people in conditions of digital isolation is an even greater challenge than urban.
In this context, last May marked one year since 4G first reached the emblematic commune of Caleta Tortel, in the region of Aysén, allowing its inhabitants to go from being almost unable to browse the internet or send an email to joining digital commerce and enjoying multimedia content on mobile.
“This technological advance was made possible thanks to an alliance between Subtel and Entel, together with a previous coordination with the neighbors and local authorities. And it also represented an enormous challenge in terms of technical deployment and human resources, since in addition to the restrictive context of the pandemic, to reach this town we talk about an overland trip of more than 8 hours depending on the inclement weather, “says Claudio Anabalón, Director of Public Affairs and Institutional Relations of Entel.
The Southern Optical Fiber project has allowed the more than 600 inhabitants of Caleta Tortel to enjoy a speed experience 15 times faster than before the arrival of 4G and whose capacity supports a daily traffic almost 10 times greater.
“For Entel this is a concrete example of our commitment to increase connectivity in Chile and promote the development of communities, connecting isolated areas such as Caleta Tortel. This action, in addition to improving mobile internet and voice services in the area, undoubtedly improved the quality of life of residents of Caleta Tortel, at a time of so much uncertainty as a result of this health crisis. Offering them new possibilities thanks to communication and technology, “adds Claudio Anabalón.
According to the analyses carried out by Entel, after one year of the implementation of the 4G network in Caleta Tortel, mobile traffic has increased by 33% in the Aysén region. 56% of the mobile data used in the commune has been used for video streaming services and 27% has been used to browse the internet. In addition, they highlight the sending and receiving of multimedia content via messaging, online games and mobile calls.
The most used applications in Caleta Tortel are Youtube (33%), Netflix (21%) and Facebook (20%), and Instagram (14%). 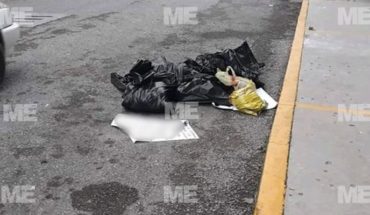 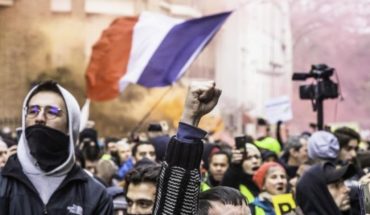 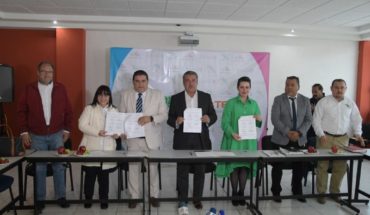 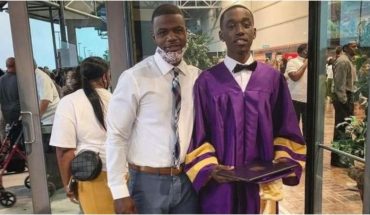