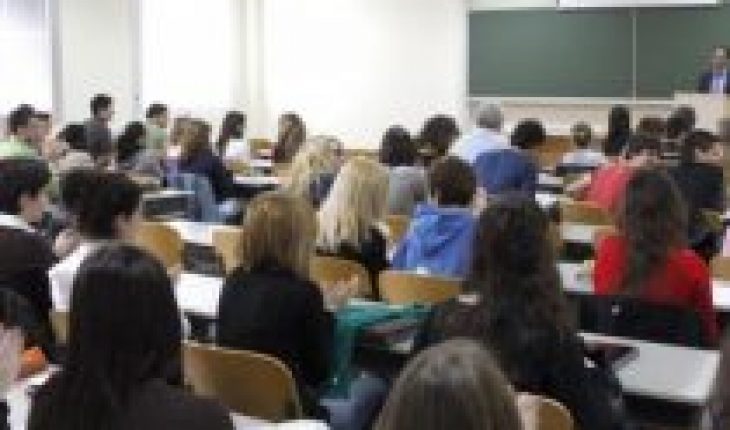 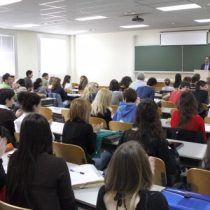 During the twentieth century, women’s access to universities was growing progressively, in line with the democratization in access to higher education, which has to do with the boom of private universities from the 90s onwards. Today the female enrollment in university campuses reaches 53.7% of the total, however when reviewing the proportion of academics, this is 41.3%.
In the case of women who access the chair there are advances, but these have also been marked by inequalities, for example in the research career, which is also not gender neutral.
Today, however, we are facing a historic moment. Until very recently, of the 43 university rectories that belong to the University Admission Access System, 42 were occupied by men, a situation that changed only in July 2019, with the election of the academic Natacha Pino as rector of the University of Aysén.
Today, two other women are added to the head of higher education institutions, an irruption that is fully in line with the current demands for greater prominence of women and representation in different positions of power and that is explained as another consequence of the strength of the feminist movement in Chile.
University structures are not gender neutral, the relationships and interactions within them are the reflection of what happens in society and are expressed in asymmetries of all kinds. Therefore, a university project that includes gender must take into account the ways in which such inequalities operate within the institution.
To give an account of this cultural change and of the transformations that public education is undergoing, also a product of the social crisis, is the objective of the virtual panel “Women rectors: cultural change and public education”, which will be held on July 1 at 12:30 p.m., and which in an unprecedented way will bring together the women who today hold the position of highest authority in state universities , located in the center and south of the country: Elisa Araya Cortez, elected rector of the Metropolitan University of Education Sciences; Marisol Durán Santis, elected rector of the Metropolitan Technological University and Natacha Pino Acuña, current rector of the University of Aysén.
The panel will be moderated by Roxana Pey Tumanoff, coordinator of the Amanda Labarca Chair at the U. of Chile, and will be broadcast live on digital channels
Also present at the broadcast will be the rector of the University of Chile, Ennio Vivaldi and the vice-rector of Extension and Communications U. of Chile, Faride Zerán.
The activity seeks to highlight the role of women within the academy and their irruption in positions of power: how it gets there and why it happens today; to account for the debts that women still live within the academy and how they have been particularly affected during the pandemic and to propose their view on public education, the needs for the country and democracy, expectations of the constituent process. 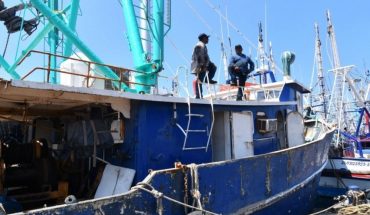 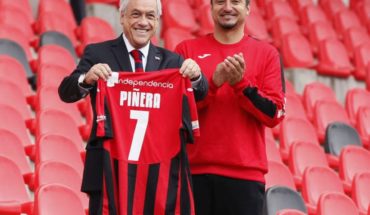 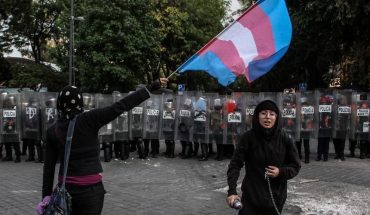 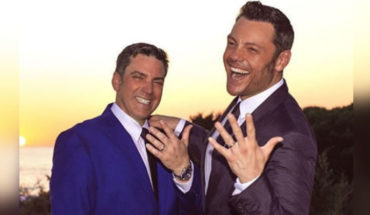