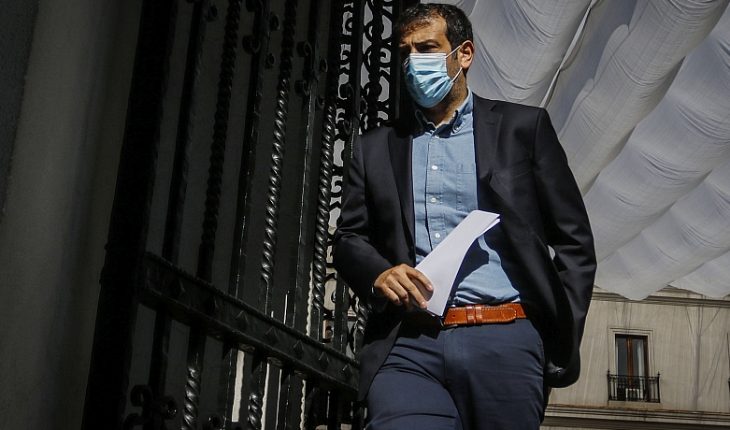 Interior Minister Rodrigo Delgado explained the scope of the request for special protection for the president of the Constitutional Convention, Elisa Loncon, assuring that her “risk profile” is being evaluated. Indeed Elisa Loncon officiated at us on Thursday afternoon, at least well into the night I got the office where she said that both for possible threats that we have to check at her home and also social networks, she was requesting the protection in this case of a police team, “the authority explained. The chief of staff clarified that “yesterday I officiated to General Ricardo Yanez of the Carabineros, so that something can be done that is what corresponds in these cases, which is to raise a risk profile, of any authority, this applies to any authority and, of course, in the rank that she has, the same must be done.” That risk profile is raised, checked and of course analyzed and by virtue of that protection is granted, so we have to end that analysis to be able to grant her the security of the Carabineros in this case, so that a carabineros team can protect her as she is requesting,” he added. In that sense, she also reported that she signed a letter to the National Prosecutor, Jorge Abbott, to “also investigate the complaints that she has made through this office and to tell us if they are actually also investigating it because we as authorities have to report when we are notified that there is an illicit such as the threats that she has suffered both eventually in her home and in networks social”. 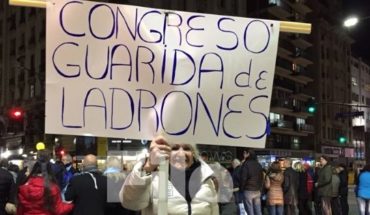 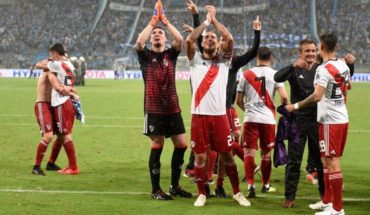