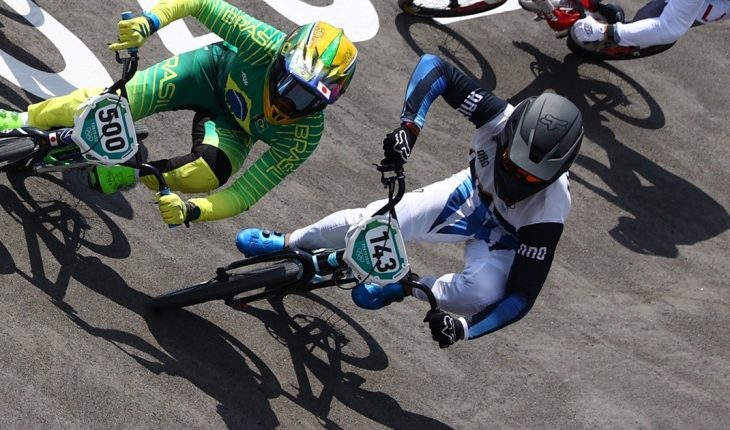 The debuts of the Argentines in these Olympic Games continue and this morning in Japan it was the turn of Nicolás Exequiel Torres aboard his bicycle in the BMX Racing category, who said present in the men’s quarterfinals and managed to fulfill his first goal of being a semifinalist. In his first presentation, the Riojan shared a zone with the Dutch Kimmann and Van Gendt, world champion and runner-up, and managed to get into the next instance after two great initial races and a last one in which he regulated the efforts already seeing himself classified.

Ezequiel Torres (first from left) got into the semifinals. Photo: Reuters

In Race 1 he finished in 4th place with a time of 41.243 seconds, in Race 2 he improved his time and position, finishing 3rd with 40.527 seconds and in the last he closed the lap in 6th place with 42.525. In this way, he added 13 units that allowed him to enter as 4th of the group. Now, Torres will go out again with his bike this Thursday, July 29, starting at 22 in Argentina, in what will be an even more complicated stop with eight competitors and try to access the final round.
On this note: 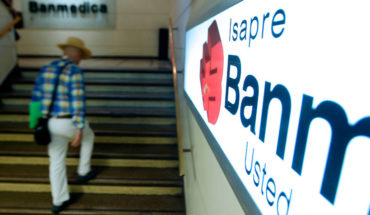 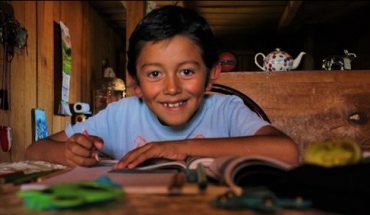 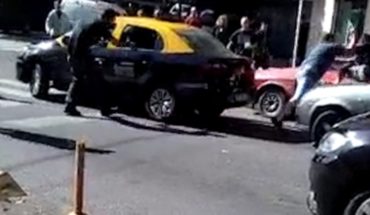 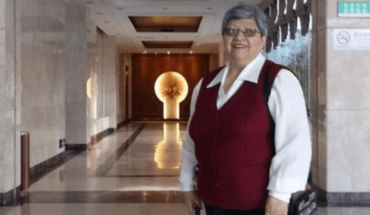