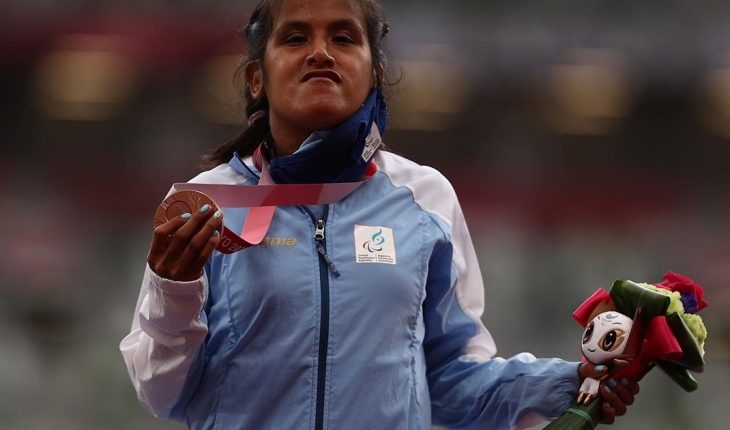 In the first week of the Tokyo 2020 Paralympic Games, Argentina continues with a good harvest and this Sunday the second medal was registered in this edition, by the hand of Yanina Martínez in the 200 meters (T36)The 27-year-old rosarina, who participates for the third time in this event, took the bronze with a time of 30.96 seconds, which meant her best mark in the year. She was surpassed by China’s Yiting Shi (28.21), who equaled the world record, and New Zealand’s Danielle Aitchison, with 29.88.

Although Martinez had finished in fourth place in the final, the judges disqualified the German Nicole Nicoleitzik, who stepped on the internal line of her lane on the track, and in this way gave her podium to the Argentine, who already has two medals in her history as an athlete. In Rio de Janeiro 2016, he won the Olympic title and the gold medal by winning the 100 meters category (T36), a test in which he will compete again five years later, when this Tuesday from 23.15 in Argentina he makes his presentation in the qualifying series of the 100 meters.

Yanina Martinez signed her second medal at the Paralympic Games.

The medal won by Martínez is the second of the Argentine delegation in Tokyo 2020, after the entrerriana Antonella Ruiz Díaz obtained the third place in shot put, last Thursday, and also kept her bronze medal. 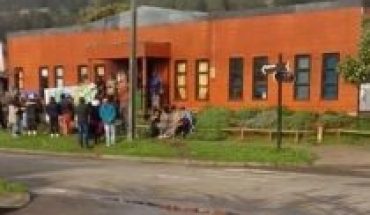