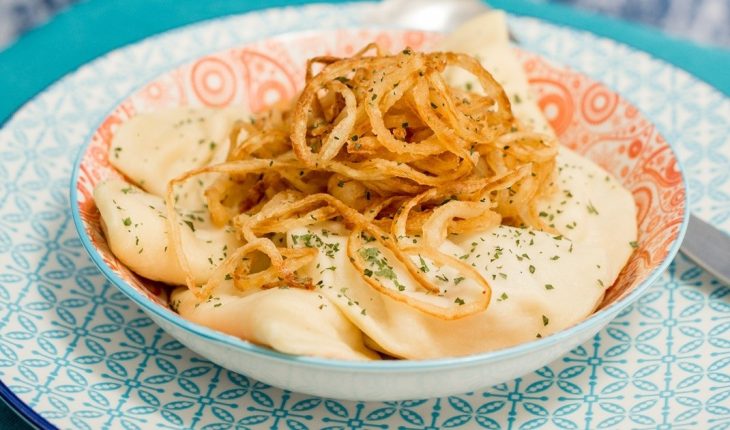 This Monday, September 6 in the afternoon-evening, when the first star appears in the sky, Rosh Hashanah, the Jewish New Year, will begin, whose celebration will extend until next Wednesday 8.For the beginning of 5782, many families will gather and there are traditional dishes that can not be missed. Therefore, for the occasion, the Jewish bakery Moisha offers various options (bites, main courses and box) to set the table and share or give away. In addition, below we propose four recipes to prepare typical meals. That said… To cook, enjoy and Shana Tova!

Ingredients
For the filling

Cook the potatoes and make a puree.
Sauté the onions and then mix them with the puree. Add salt and pepper. A tip: put the filling in the refrigerator for a few minutes, so that later it does not break the dough when filling them.
In a bowl, place the flour, oil, eggs and salt. If necessary, add water to it. Knead and let stand for 15 or 20 minutes.
Stretch the dough and, with a sharp cylinder (approximately 8cm), make the cut.
Fill these circles of dough with the already seasoned potato and join the two ends forming small empanadas.
Place the varenikes in plenty of boiling water for 5 minutes. They can be served alone, with fried chives or with cream.

These Varenikes are traditional Jewish cuisine, but if one wants to try other fillings, they can be made from pumpkin or cheese and ricotta.
Cynthia Helueni’s Recipe

Preheat the oven to 180°.
Place the flour, salt, baking powder and baking soda in a bowl (to make the preparation more airy). If you choose to add cinnamon to it, do it at this time.
Then add the mixture of sugar and honey. Stir with your hands. Slowly add the rest of the ingredients.
Place the mixture in a pudding-type container, previously smeared so that it does not stick or covered with baking paper.
Cook for about 40 minutes. Once cooked, unmold it and it is ready to enjoy. Candied orange peels can be added to it.

Dissolve the yeast with the oil, a little sugar and a little water.
Place the flour in a bowl next to the salt and sugar. Mix everything.
Then knead and form a bun. Let it sit until it doubles in size.
Divide the bun into 3 equal pieces, and stretch them along to make a braid with the 3 parts.
Leave again leavening and paint it with egg to place the sesame seeds or poppies. Bake for 20/30 minutes. Optional: syrup when leaving the oven.

Ingredients
For the filling

Filling: cut the chard into band-aids, add grated cheese, a tablespoon of flour and mix.
Dough: join the flour, salt, and add water to form a uniform dough. Place the dough for 1 hour in a bowl with oil. After that time, remove the oil, make balls with the dough and stretch them along with a kneading stick. That there are thin sheets.
Fill them and screw them until they are shaped like a ball.
Once the bohios are assembled, place them in a fountain, paint them with oil and pour grated cheese on top, cook over maximum heat for 20/30 minutes. 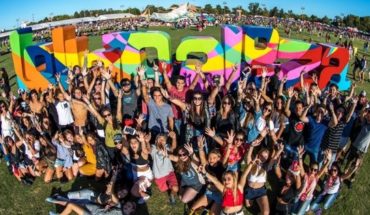 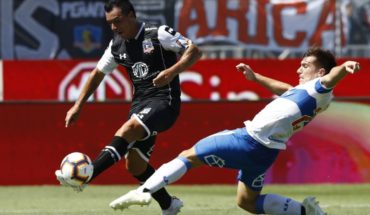 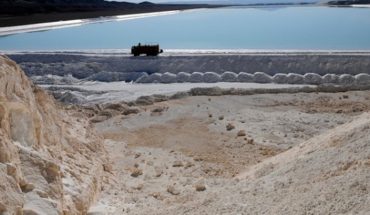