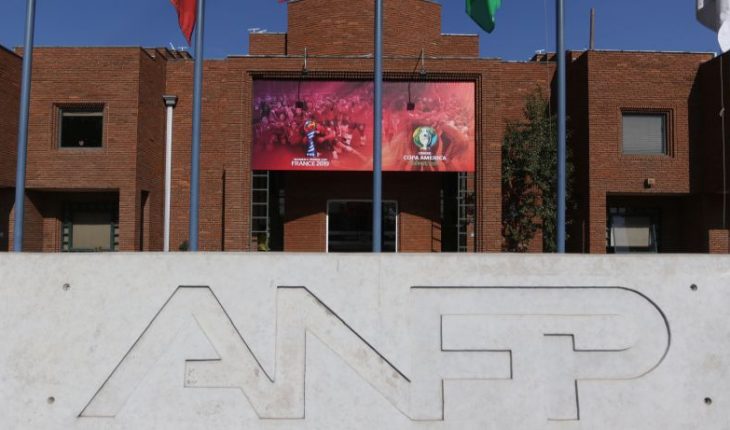 Next Monday, September 27, the Council of Presidents of the ANFP will define the rival that Universidad Católica must face in the final of the Supercopa 2021.Si the “UC” won the Super Cup recently to Colo Colo, the trophy corresponded to the year 2020, since the precordilleranos were champions of the local tournament in 2019, However, now the three-time Chilean champion has no rival, since the Copa Chile was not played in 2020, so the ANFP must decide who they will face. According to La Tercera, in Quilín they manage four alternatives. The first is that Ñublense is the rival of the university students, for being the champion of the Primera B 2020.La second alternative is that U. Católica is measured against Unión La Calera, runner-up of Primera A last year. The third option is that the opponent is Everton, finalist of the present Copa Chile.In this sense, Colo Colo is ruled out as a rival of the “UC”, since the “cacique” is already qualified to play the Supercopa 2022.La last card that the ANFP handles is that “rouletteers” and “cementeros” play a definition between them to define the rival of the Chilean three-time champion. In this way, it will be the presidents of the national clubs who will define next Monday who will play the 2021 Super Cup. 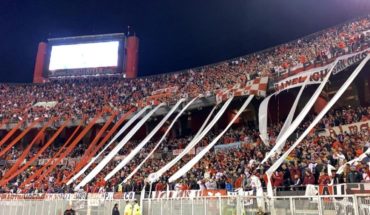 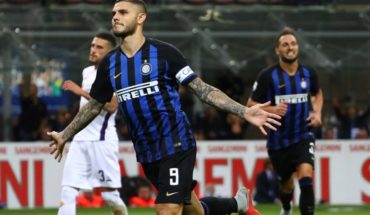