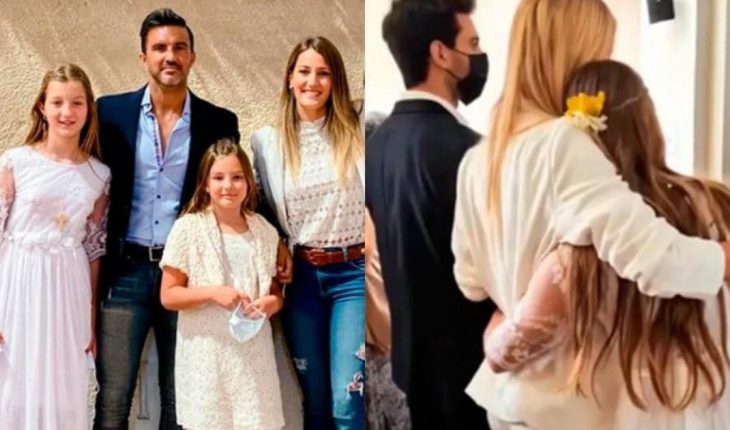 Since Nicole Neumann and Fabián Cubero whitewashed their separation more than four years ago, they maintained a tense bond as parents of the three daughters they have in common, but after the last judicial agreement, it seems that everything is taking a good direction and calm. Nicole, is in a happy loving present, since three months ago she made official her courtship with the TC pilot Juan Manuel Urcera. For his part, Fabián Cubero maintains a strengthened relationship with the model and dancer Mica Viciconte.It was thus that the ex-husband and wife attended the communion of their daughter Allegra, 10 years old, which was held this Saturday. After eleven years of marriage, both reflected in their social networks their intention to cope with the differences with another countenance. It should be remembered that since the beginning of September the driver of Santo Sábado (America) began to share images with her daughters, since now both can show the faces of the girls on their Instagram accounts.

Before neither of them could exhibit family photographs, but recently they agreed before the Justice to publish some of the moments they share with them. 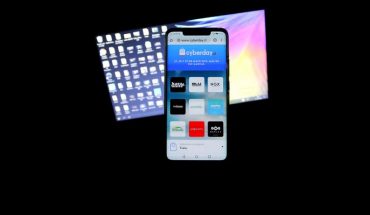 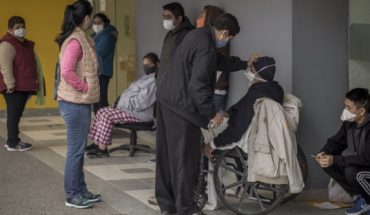 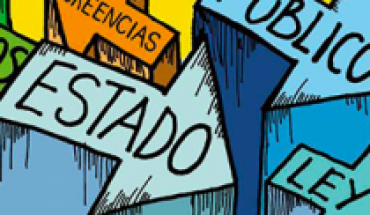