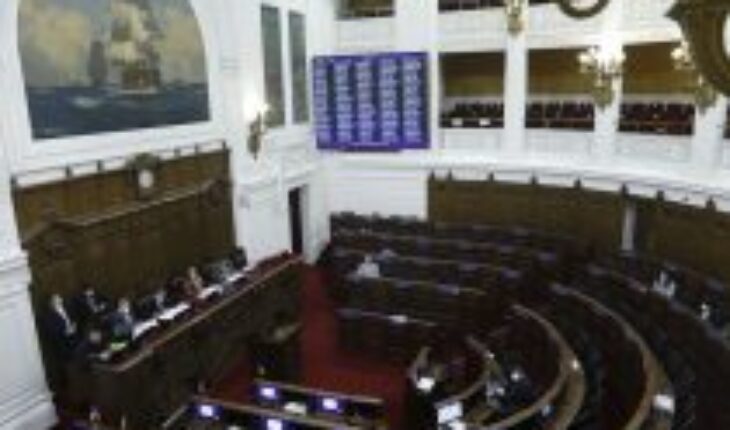 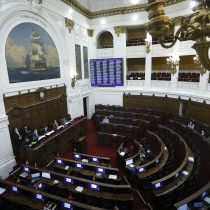 The Constitutional Convention approved this Thursday the ethics regulations, in a day in which 73 articles and the transitory article that makes up said regulations were deliberated.
One of the most important votes was that of the disciplinary measures that the Ethics Committee will apply to the conventional ones that commit any of the faults established in the text. One of the measures that was approved is that of a “reprimand”, that is, “a call for attention, formulated in writing and with publicity, which is made to the conventional constituent responsible for the respective infraction”.
According to La Tercera, an indication of Apruebo Dignidad, Frente Amplio, Colectivo Socialista and Independientes No Neutrales was also approved, which modifies letter B of article 45, related to censorship. Specifically, the paragraph on “disqualification from holding positions of responsibility within the Convention as coordination of commission, vice-presidency or presidency” was deleted.
That said, the text went like this: “b) Censorship. It is a written reproach that is made to the conventional constituent. It will be done with publicity and informing the Plenary of the sanction imposed on the person in charge. It is a more severe measure than the reprimand.”
In addition, an amendment was approved – by 105 votes in favor, 46 against and 3 abstentions – of the same movements, and to which Vamos por Chile was added, for the elimination of letter C. Specifically, the paragraph that was deleted said the following: “Suspension. It implies the disqualification to participate, through deliberation, in the Commissions. Upon receiving three censures, there will be a suspension of 15 calendar days without the right to speak and with the right to vote.”
Another of the approved indications is that of the conventional Marcos Barraza (PC) that establishes that the Committee may have other disciplinary measures, such as the offer of public apologies, participation in training programs or reparative measures to the victim: “The training programs will be oriented to training in the matter infringed, such as human rights, intercultural relations, gender equality, religious or spiritual diversity, or any other that is required. The Committee shall request the issuance of training programs to State Services and specialized agencies, with an indication of the subject to be taught and the period in which it must be issued.”
After the approval of the ethics regulations, the plenary will continue this Friday, October 1, with the beginning of the voting on the indigenous Participation and Consultation regulations, from 9:30 a.m. to 2:00 p.m.
Definition of “denialism” approved
Earlier, the plenary approved by 80 votes in favor, 59 against and 11 abstentions the concept of “denialism” in the Ethics Regulations, one of the points that marked the debate of this day of the work of the constituent body.
The concept contemplated in article 23 states that “denialism shall be understood as any action or omission that justifies, negates or minimizes, advocates or glorifies crimes against humanity that occurred in Chile between September 11, 1973 and March 10, 1990, and human rights violations that occurred in the context of the social outbreak of October 2019 and after it.”
The definition adds that “likewise, any action or omission that justifies, denies or minimizes the atrocities and cultural genocide of which the original peoples and the Afro-descendant tribal people have been victims throughout history, during European colonization and from the Constitution of the State of Chile, will be understood as denialism.”
Likewise, the Plenary rejected four indications, including one of Vamos por Chile -which sought to eliminate said article, and which they angrily claimed on the subject. “The first step towards the dictatorship of thought and freedom of expression has been consummated,” complained the conventional elected in quota of the Republican Party, Tere Marinovic.
In RN, the conventional Ruth Hurtado criticized that “the left wants us to only think and express ourselves like them, thinking differently is not allowed,” while her caucus colleague Ruggero Cozzi described the vote as “a triumph of the PC, defeat for freedom of expression.” 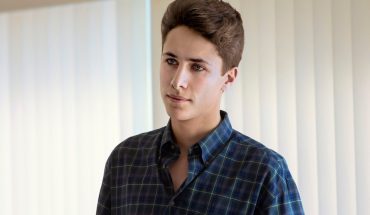 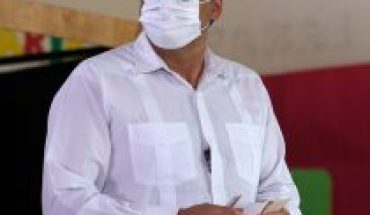