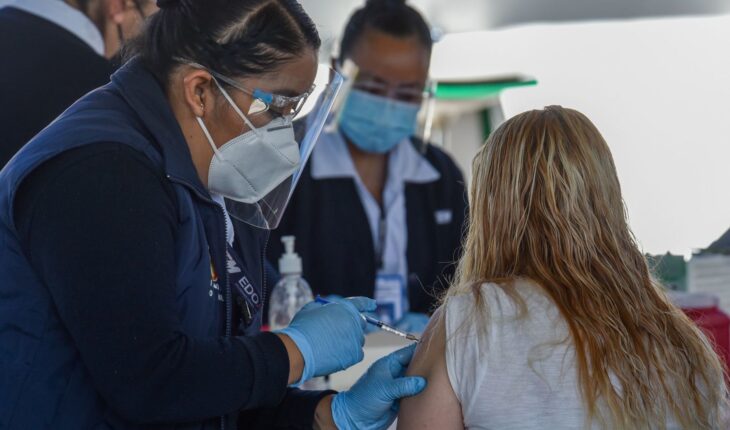 The Ministry of Health confirmed 9,796 infections in the last day, as well as 596 deaths from COVID.
According to the daily technical report of Health, until this Wednesday 3 million 655 thousand 395 cases have been reported, of which it is estimated that there are 62 thousand 98 that are active, that is, that have presented symptoms in the last two weeks.
Between week 36 and 37 of the year, the authorities registered a decrease in infections of 23%.

Tabasco, Colima, Mexico City, Yucatan and Guanajuato are the states with the highest number of cases per 100,000 inhabitants.
You may be interested: Government publishes COVID vaccination guide for minors; contemplates 44 ailments
In the last five weeks, most cases were present in young people from 18 to 29 years old, followed by the group of 30 to 39 years and 40 to 49 years.
Authorities also noted that there have been 276,972 confirmed deaths from COVID, as well as 13,368 classified as suspicious.
Currently the occupancy of general beds for COVID patients nationwide is 34%, while for ventilator beds it is 30%.
On Wednesday, Health reported that 648,293 vaccines against COVID were applied, so far there are 100 million 516,964 doses supplied since last December.

According to official figures, 63 million 719 thousand 420 people – equivalent to 71% of the population over 18 years old – have received at least one vaccine. Of these, 71% have received the full schedule, while 29% have only the first dose.
Mexico City (94%), Querétaro (92%), Quintana Roo and Sinaloa (86%) are the states in which the highest number of vaccines have been applied, while Chiapas (48%), Puebla (49%), Campeche and Oaxaca (55%) are the ones that have supplied the least.
What we do at Animal Político requires professional journalists, teamwork, dialogue with readers and something very important: independence. You can help us keep going. Be part of the team.
Subscribe to Animal Político, receive benefits and support free journalism.#YoSoyAnimal 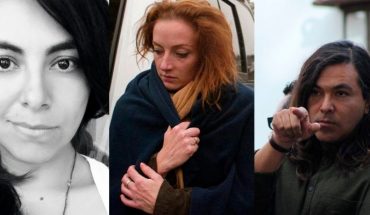 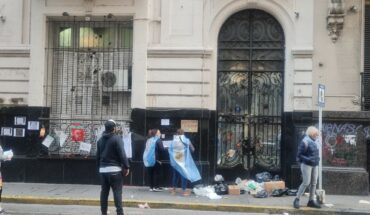 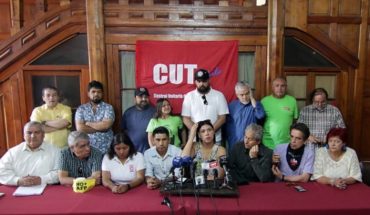