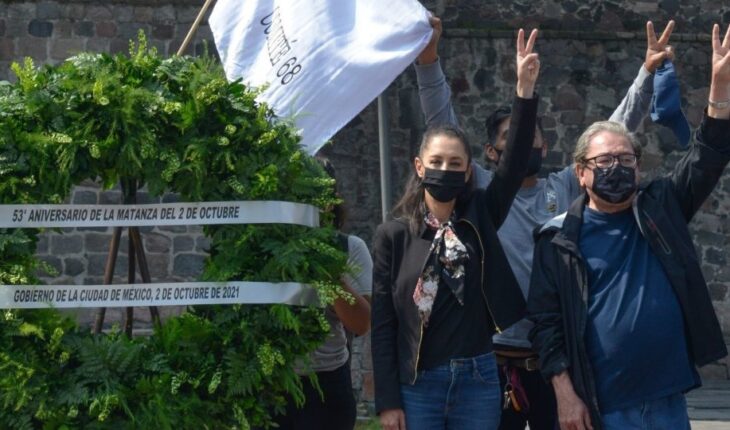 In Mexico City there will never again be police or government repressive of young people, said the head of government, Claudia Sheinbaum, during the commemoration of the 53rd anniversary of the student massacre in Tlatelolco.
“We have dedicated ourselves for all these years to intense training, where the Mexico City Police will never again be a repressive police,” he said, recalling that his government disappeared the body of grenadiers.
He assured that in the capital young people are no longer repressed, but that access to justice, democracy, their rights and freedoms is guaranteed.

I was in the honor guard and wreath laying in memory of fallen students and civilians on October 2, 1968. We claim where we come from to never forget where we are going, because rebuke has no place in the City, where we work for freedom and justice. pic.twitter.com/sUNNKAwthw
— Claudia Sheinbaum (@Claudiashein) October 2, 2021

Sheinbaum Pardo explained that thanks to social movements, such as the one of 1968, it is that today there are governments that do not repress and a revolution in consciences.
Find out: “It’s not fear,” says AMLO regarding the placement of fences in the National Palace
“This new way of governing that ends corruption, that ends privileges and that has above all democracy and non-repression of the people arises precisely from there and is the pride of what we are living today, the Fourth Transformation of the Republic. And there, there is no going back, there is no going back because there has been a revolution of consciences, where the people of Mexico know that waste has no place in this city, that repression has no place in this city,” he said.
To commemorate the 53rd anniversary of October 2, a wreath was laid after the Touch of Silence in memory of the young people and civilians who fell in Tlatelolco; the flag was also raised at half-mast and the National Anthem was sung. 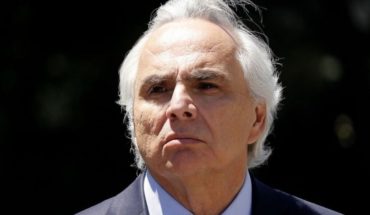 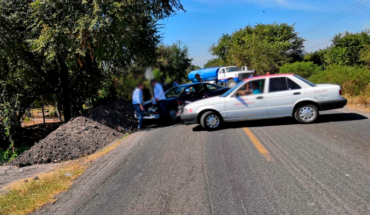 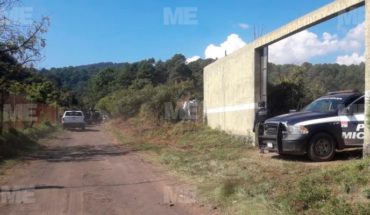