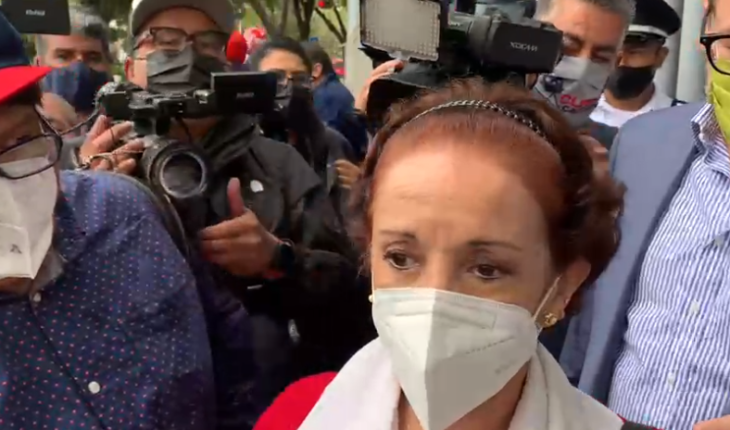 This Wednesday, Patricia Zúñiga, founder of the Consultative Forum on Science and Technology, and Gabriela Dutrénit, former coordinator of the forum, went to the Specialized Prosecutor’s Office on Organized Crime (FEDO) as part of the investigation that follows them, along with 29 other scientists and researchers of Conacyt, accused of alleged operations with resources of illicit origin, organized crime and embezzlement.
They were summoned to testify as part of the integration of the investigation by the Specialized Prosecutor’s Office on Organized Crime (FEDO).
Find out: FGR will have to rearm accusations against Conacyt academics

Patricia Zúñiga reserved her right to testify before the FGR and declared that she will be waiting for the investigation folder to be sent to know its contents; will give his written statement 8 days p
His lawyer, Ricardo Sánchez Reyes Retana, said they promised to send him in electronic format the 10 volumes of the investigation in order for the defense to study the accusation.
Gabriela Dutrénit, former coordinator of the Science and Technology Consultative Forum, also arrived at the FEDO offices accompanied by her lawyer.

Since yesterday the declaration of at least 8 of the 31 scientists of the Conacyt was scheduled, however, on Tuesday they were informed that it would be postponed due to the fact that a case of COVID-19 had been detected.
The Prosecutor’s Office twice tried to apprehend the 31 academics for these crimes and they were detained in Almoloya de Juárez, State of Mexico, a high-security prison, but the judge denied it due to the lack of legal arguments to release an arrest warrant.
The complaint filed with the FGR accuses the academics of having delivered 200 million public resources between 2013 and 2018, to the Scientific and Technological Consultative Forum, A.C to perform functions that were already in charge of Conacyt. Although this organization was contemplated in legal guidelines.
The FGR has indicated that it will seek for the third time to obtain the arrest warrants against the scientists, for which it will use “all the appropriate resources”.
What we do at Animal Político requires professional journalists, teamwork, dialogue with readers and something very important: independence. You can help us keep going. Be part of the team.
Subscribe to Animal Político, receive benefits and support free journalism.#YoSoyAnimal 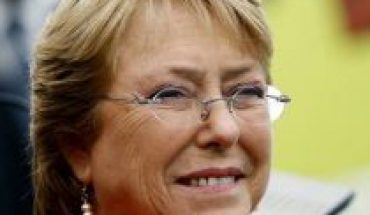 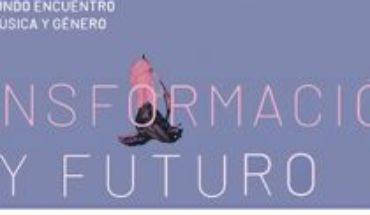 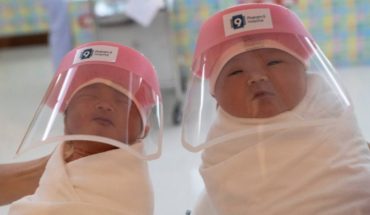