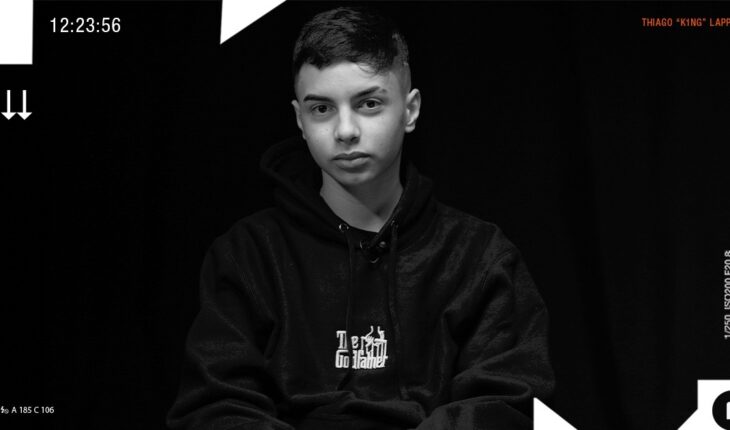 Thiago “K1NG” Lapp is the new guest of Caja Negra, the Filo.News interview series hosted by Julio Leiva. The professional Fortnite player revealed the whole behind the scenes of being a teenage video game world champion. First of all, what is Fortnite? “The game is about building and shooting. If an enemy shoots at you, what you have to do is build yourself as a little house. And that’s pretty much how it is until the end of the game,” he explains. Fornite has its style of play: each season lasts three months. In that time the weapons change, the map. Every three months you have to get used to a different game mode, for which you have to play at least two hours per day,” he adds. At 11 he started playing it on a PlayStation 4, until at his older brother’s house he could try it on the compu. It wasn’t long before he asked his dad to buy him one: “That day came and from then on I put my 100% until I tried to buy another computer or just keep moving forward.”

A year later, streamer and artist Oscu offered him $3,000 to improve his set up: “I was 12 years old and all that money was a lot. I said ‘Well, I’m going to invest it’ and I was able to buy a good computer with a good monitor and then it can qualify for the World Cup. I returned it to him when Fornite paid me, because if not, I had no way to pay him before.” I stood out on a Discord server that was among the best in Latam. Custom games are played that were 100 of the same gathering. I knew I could stand out. From that moment I started training about 8 hours a day until I got the fruits,” says Thiago.Al regard, he says: “Most train between 5 and 8 hours, but so between 6 or 8 hours until what you want to put. But the workouts last 3 or 4 hours and then continue, continue playing about 2 3 hours competing against others is perfect”:

About that time that his family really understood that he could earn money by playing, he recalls: “The tournament ended and my family was just at the table, because I played in the living room and to my left they had the table. In the middle of the night I tell him, ‘Dad, I made $400.’ My dad didn’t believe me until I showed him on the screen that it said King and the money he had earned. From there it is, I have already started”.What is a normal day in Thiago’s life like? “I get up to go to school at half past seven, I come back type 12/1, like. I take a nap if I’m sleepy and at 3 or 4 in the afternoon I start playing the games that are personal. That lasts about 3 or 4 hours and at 8 o’clock at night you’re just going to eat or something like that. And then, at about nine, nine thirty I train in Physics and nothing, then I take a bath and one of my friends left me.” The World Cup was incredible, he says, when I was 8/9 years old I wanted to be a Counter Strike professional and I never could, because to compete you need to be 16 years old. I said well, I have to wait four years, six years, training or doing anything. And well, until Fornite arrived and it was crazy, since my dream was to be a professional player and represent Argentina or Latin America and the truth is that I can not explain it. It’s an inexplicable feeling.”

“I went to the World Cup like a normal kid, I went to play, quiet. I didn’t know anyone or anything, nor had I uploaded anything to networks or anything. It was all quiet. But imagine after the World Cup they put a camera next to you. It was very uncomfortable until I got used to it.”
Obviously I saw the silver, but I played more for myself and to be the best, but the silver obviously helps. And I got very happy

On his present: “Face is an eSports video game organization, it is one of the best organizations. To compare it with football is Barcelona, Real Madrid. When they called me it was a challenge. It was to be in the top five of 100 and to be in the top five you had to create videos about your life. I had to start making the videos of Brazil when I was playing to get to Face. And well, I tried very hard, because as I said, I don’t like the camera very much, but I can do something. And then when I was elected I was very happy.” Two weeks ago I traveled to Los Angeles, California. I went to meet face’s office. There I played, they took me to know the city, a lot of things they did for me, which I really thank them because I had not left the country. I went to New York and nothing else. I thought it was a great trip, as I went to Los Angeles with Face, you saw me, I played, I was able to talk to players over there and it was great.” “After the World Cup I thought about the moment that I started to get so excited about winning and that’s when my old man gave me the plaque of videos and I said ‘I have to give it back to you and I’m going to give it back and more.’ So from there I said well, I’m going to win.” 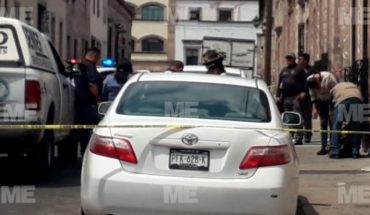 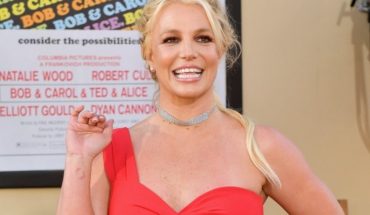