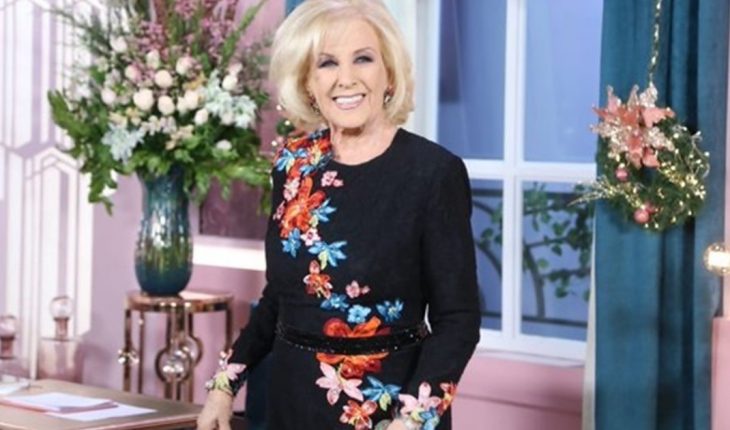 Mirtha Legrand continues to be hospitalized at the Mater Dei Sanatorium, where she was admitted on September 30 because of discomfort that led to an operation through which she was placed two stents through a coronary catheterization. Twelve days after her hospitalization, from the medical center they disseminated a new medical report that informs that the driver maintains a “favorable evolution”.

“He is in a very good mood, in the company of his family and thanking the signs of affection,” the statement said. If there are no changes, the medical team anticipates that they will issue a new report on Thursday 14 during noon.

Mirtha entered the Sanatorium after feeling a discomfort in her vivivenda located on Libertador Avenue. There a doctor arrived to attend to her who determined that she should be transferred to carry out more exhaustive studies. From the first moments she was accompanied by her granddaughter and who carries out the two programs for El Trece, Juana Viale, who revealed what was the first thing her grandmother told her when she woke up from the operation. I was fresh out of the operation and started asking me about the play I had gone to see on Friday. Her strength is admirable, she is curious,” she said last week in a note with a mobile of Intruders.
In this note: 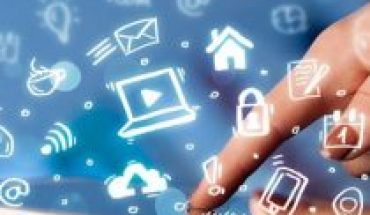 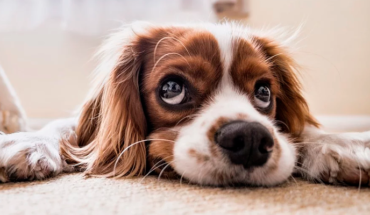 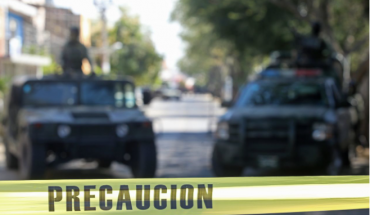 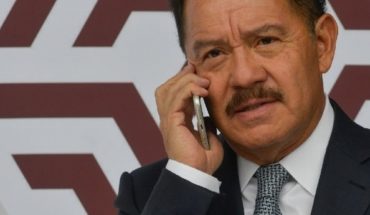