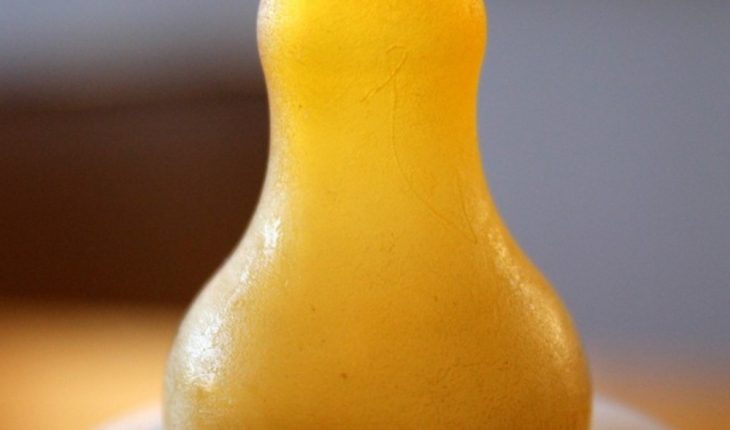 With 92 votes in favor, the Senate of the Republic endorsed guaranteeing the right of breastfeeding women to breastfeed their babies in public spaces, considering it discriminatory to restrict or limit this right of women and minors. Unanimously, the senators approved the reform to article 9 of the Federal Law to Prevent and Eliminate Discrimination, with the aim of protecting the right to health of women who are in the process of breastfeeding. The opinion, which was sent to the Chamber of Deputies for consideration, states that over the years breastfeeding in public has been stigmatized by society, which violates the dignity of women and, at the same time, violates the rights of infants to nutritious food, sufficient and of quality. The opinion was presented by PAN legislator Kenia López Rabadán, president of the Human Rights Commission, who emphasized that the Mexican State is obliged to promote and safeguard breastfeeding as a right of both women and infants, since breast milk contributes to the healthy development of the baby. In his presentation, López Rabadán pointed out that, in Mexico, only 28.6% of children under six months receive breast milk exclusively. However, the goal determined by the United Nations (UN) is that the figure rises to 50%, so with the opinion it is expected to reach that figure. Read more: PRI demands Segob resolve legal status of migrants in the face of increased requests for refugeSenators from all the benches of the Upper House of the Congress of the Union supported the legislative proposal of the PAN, questioning in turn as a natural act, as it is the fact of breastfeeding a baby, has been stigmatized by society, creating problems of inequality and violence against women. Armed men “lift” a man to the side of the temple of La Lomita in Culiacán 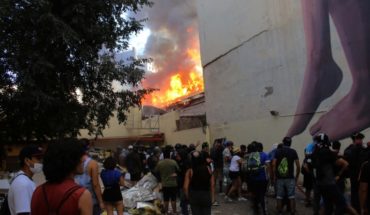 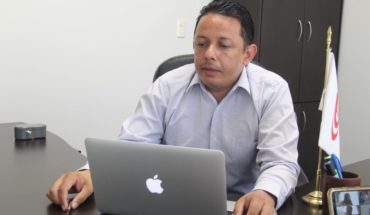 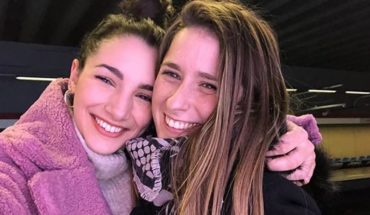 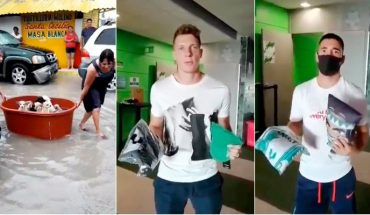