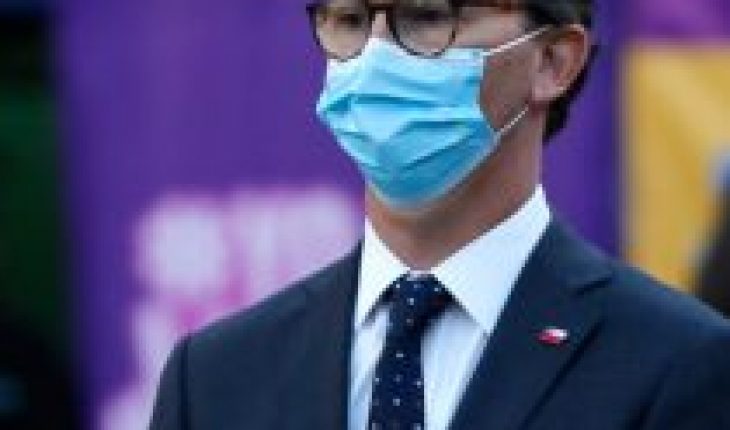 The Minister of Education, Raúl Figueroa, rejected the national strike called for today by the College of Teachers, within the framework of the presidential veto entered into the bill that includes, among other measures, modifications to the teaching statute, teacher ownership and the legal consecration of winter holidays.
“In the current context in which students require maximum continuity in the educational process, it is incomprehensible that the College of Teachers is calling for a strike. This shows the indifference of its leaders towards thousands of students, who will continue to see their learning and their future affected, “said the Head of Education, slogan Emol.
According to the magisterium, the action of the Executive vetoes the following measures of the project, which had already been dispatched by Congress on September 9.

Winter weeks correspond to holidays legally.
Certification of the activities carried out during January should be certified by the Center for Improvement, Experimentation and Pedagogical Research (CPEIP).
Eliminate the grounds for dismissal for teacher evaluation.
Free teachers who are about to retire from teacher evaluation, without loss of bonuses.
Resolve the situation of the Evaluated 2015.
Teacher ownership that considers teachers who perform functions outside the classroom.

Minister Figueroa said that “the veto we have presented does not restrict any benefit that teachers currently have and aims exclusively to protect the quality of the educational system and avoid arbitrary discrimination between teachers and other workers.”
Meanwhile, the president of the College of Teachers, Carlos Díaz Marchant, blurted out today that “we are not going to stop our mobilizations until Sebastián Piñera leaves the position of President of the Republic,” alluding to the constitutional accusation promoted by opposition deputies against Sebastián Piñera. 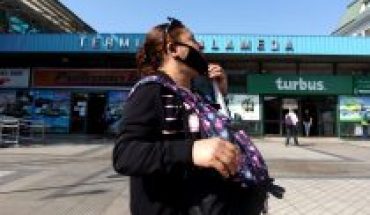