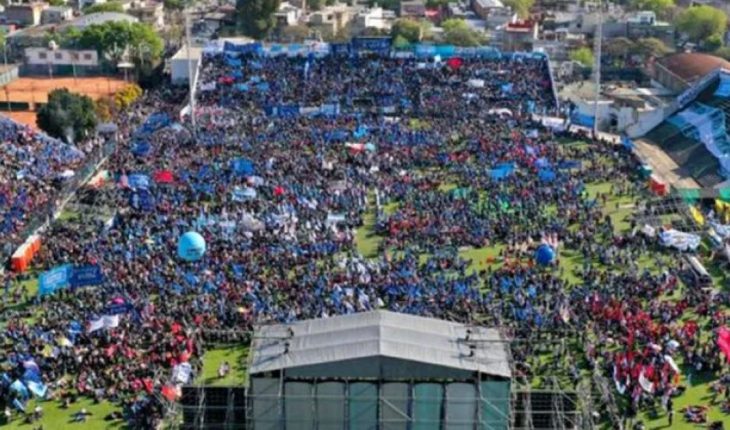 Judge Alejandro Buján lifted this afternoon the closure of the Nueva Chicago stadium, which had been disabled last Friday, due to an alleged breach of capacity during a closing ceremony of plenary of social organizations. Regarding the lifting of the closure of its stadium, the institution issued the following statement: “The Nueva Chicago Athletic Club communicates that on the day of the date and at the request of our club in its legal defense made before the prosecutor’s office specialized in mass events, the judge in charge of the criminal court, juvenile criminal, contraventional and fouls No. 7 of the City, ordered the lifting of the closure of the stadium”. In addition, he adds: “The City police have also been notified, who at 3:30 p.m. showed up at the stadium to remove the closing strips to be able to use it again.” It should be remembered that the disqualification of the court occurred from an alleged violation of the capacity of 50% provided in each Buenos Aires scenario. This non-compliance would have occurred in a closing act of plenary of social organizations, carried out last Thursday, in which President Alberto participated Fernández.La decision had been taken by the prosecutor Celsa Ramírez, in charge of the Public Prosecutor’s Office (MPF) of the city, who had requested ex officio the closure, which was granted by Judge Javier Buján.De this way, Nueva Chicago will be able to act as a local in its field this Sunday, at 16.00, in front of Agropecuario de Carlos Casares, for the date 30 of the zone A of the First National. 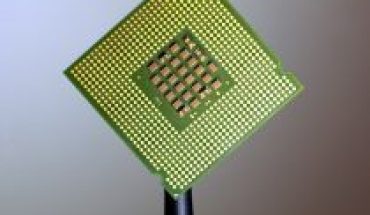 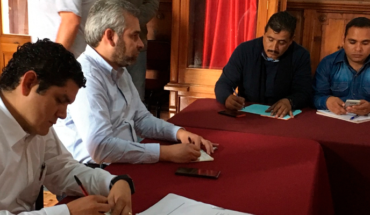