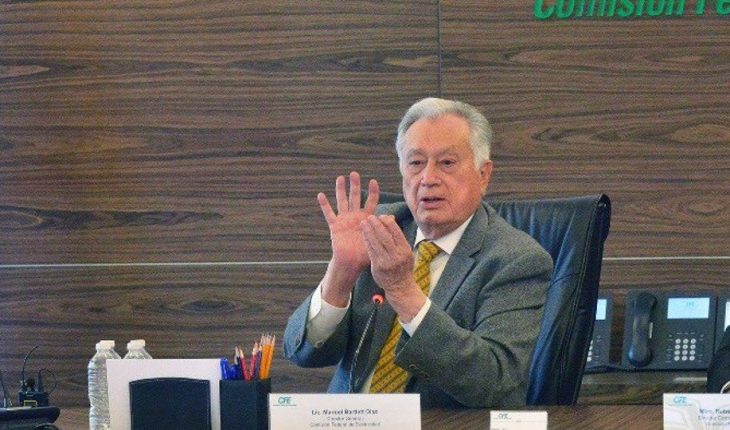 The director of the Federal Electricity Commission (CFE), Manuel Bartlett, responded to the Business Coordinating Council (CCE), after it assured that the official put at serious risk compliance with the laws and the Constitution of the country.
He pointed out that his statements, that the current electricity system “is a robbery against the people of Mexico,” were made during a press conference on the initiative to reform the electricity sector, but that the Council did not analyze them, “simply jumps to apocalyptic disqualification.”
Bartlett said that the Business Coordinating Council acts as “representative and defender of large companies that do not pay, wrapping up self-shortage societies.”

He pointed out that in his analysis of the electricity system he showed that, through self-consumption companies, the country’s large consumers do not pay either the grid or the CFE, with patrimonial damage that is constituted in private monopolies through fictitious companies, in fraud to the law.
“That is not provocation, it is a detailed explanation,” he said in a position that spread on his social networks.
Read: Bartlett’s Statements Put Law Enforcement at Serious Risk: CCE

The head of the CFE argued that the largest and most powerful companies in the country do not pay, while the rest of the entrepreneurs, the middle classes and the population do have to pay.
“It’s not a polarization. No social sector is being manipulated, they are simply being explained the robbery, which consists of an electrical system from which an oligarchic system benefits,” he said.

To public opinion | Regarding the @cceoficialmx statement, I clarify the following: it is not a polarization, nor is any social sector being manipulated, it is simply explained to them the robbery that only benefits an oligarchic system. https://t.co/oC9ymqiY2X pic.twitter.com/AcSv1kR0w8
— Manuel Bartlett (@ManuelBartlett) October 20, 2021

On Friday, the head of the CFE declared that the current configuration of the electricity system is “a robbery” against the people of Mexico and that it is oligarchic because “the big ones do not pay, the rich do not pay and the poor are suffering.”
In view of this, the CCE pointed out that the official’s statements put compliance with the laws and the Country’s Constitution at serious risk.
He warned that reforming the law based on ideology and the manipulation of the different sectors of the citizenry is “totally unacceptable”, and that it is a political strategy that only generates, as a result, deception and the division of society.
What we do at Animal Político requires professional journalists, teamwork, dialogue with readers and something very important: independence. You can help us keep going. Be part of the team.
Subscribe to Animal Político, receive benefits and support free journalism.#YoSoyAnimal 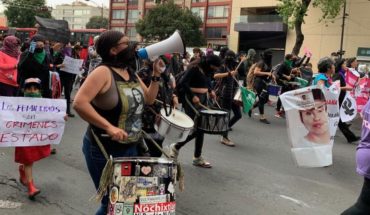 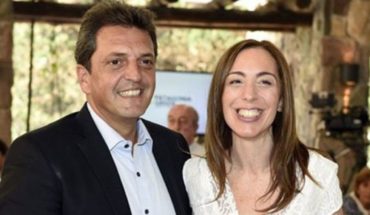 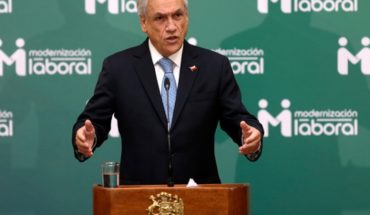