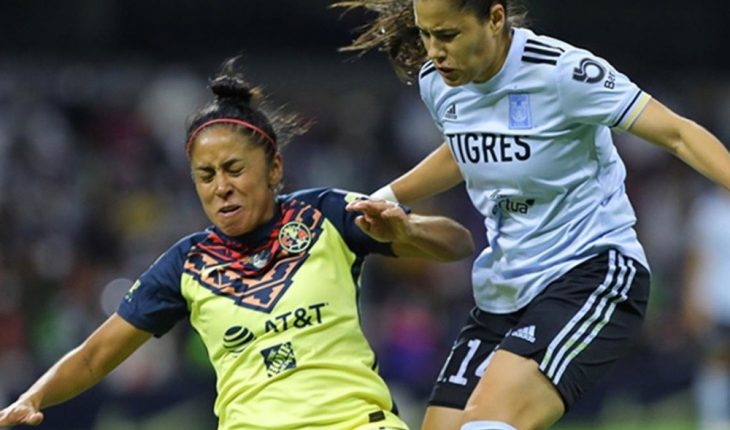 Mexico City.- The most anticipated duel of the day in the Liga MX Femenil ended with a spectacular one-goal draw between América Femenil and Tigres Femenil. The Azteca Stadium lived a familiar and extremely sensational atmosphere, as much as the spirits raised the tension and harmony after almost 90 minutes of back and forth between both squads. The goal that opened the cards in the commitment took 64 minutes and in favor of the Universitarias, after several opportunities made on the green mat of the Colossus of Santa Úrsula. María Sánchez received a diagonal pass to beat Renata Masciarelli, who avoided several plays of goal of the felines but in this shot she could not do anything. The advantage for the players led by Roberto Medina meant the 450th goal in the history of Tigres Femenil in the Liga MX Femenil. America did not win despite the goal against and went on the attack trying to find some key play to beat Cecilia Santiago. The virtue they sought so much in regulation time was from the collection of a corner kick. Eva González sent a ball to the small area, right in the area where captain Karen Luna was found, a player known for having worn the Tigres shirt and who in this evening was responsible for avoiding the triumph of the felines, after winning the jump to Ceci Santiago to equalize the match in added time.  America tied with Tigres
Twitter Club América Femenil The joy and jubilation that made the World Cup explode was about to be silenced, because the match was just under two minutes away and the identical ones were the ones that Tigres Femenil wanted to play on the Masciarelli area to mark the triumph, and on two clear occasions it was nothing to win, but the post and the defense denied the 2-1 visitor. The tie was well deserved to both the regiomontanas and the azulcremas. This point gives América Femenil to reach 28 points and remain in sixth place. Tigres Femenil will continue at the top, now with 44, but will no longer have the privilege of surpassing the record of points that still belongs to Rayadas, but maintains the undefeated streak without knowing the defeat after 37 games played.  María Sánchez, player of the match
Twitter LigaBBVAFemenil CLOSING OF THE CAMPAIGN America Femenil will close the regular phase Grita México A2021 on the field of the Azteca Stadium receiving León Femenil, for next Saturday, November 20. Meanwhile Tigres Femenil will be away again and in its last game of the regular season will be the rival of Santos Femenil in the Comarca Lagunera. Game to be played on Monday 22 of the current month. 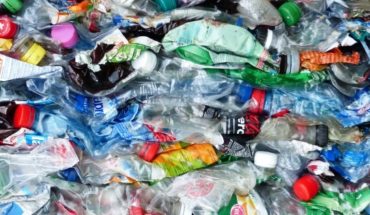 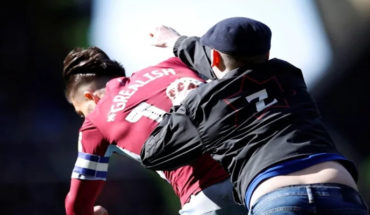 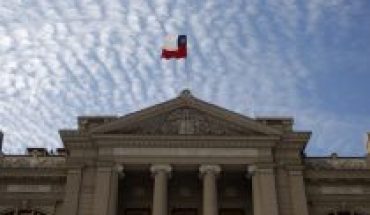