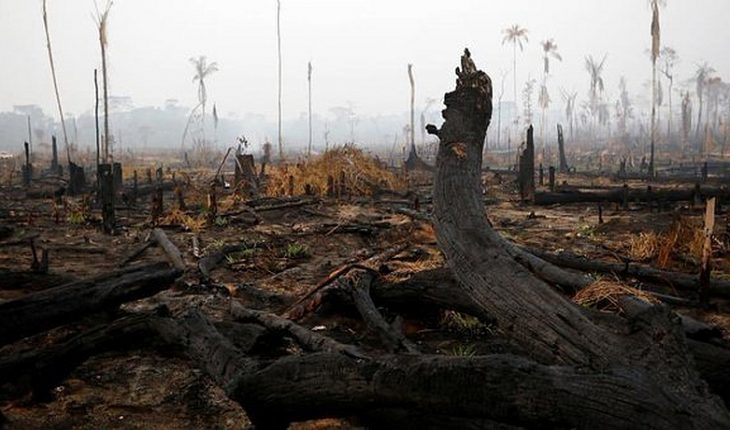 The president of Brazil, Jair Bolsonaro, has affirmed that the Amazon “does not catch fire” because it is a “humid” forest, while insisting that the attacks suffered by the country in relation to the Amazon “are not fair.” A trip and a tour of the Amazon is something fantastic, even to see that our Amazon, being a humid forest, does not catch fire, “said the president during an event with investors in Dubai, in the United Arab Emirates (UAE), as collected on Monday by the Brazilian news portal G1.No however, experts warn that this statement, similar to what Bolsonaro did in a speech at the United Nations last year, it is false.” To claim that the forest is humid as a whole was true 60 or 70 years ago. Today, with 20 percent deforested, this is no longer a fact,” said Antonio Oviedo, an advisor to the Socio-Environmental Institute (ISA), an NGO that has been present in the Amazon for 25 years. For her part, the director of Science of the Institute of Environmental Research of the Amazon (Ipam), Ane Alencar, has warned that “deforestation, logging and other human activities change the condition of the rainforest as a barrier to fire.” Alerts for deforestation in the Brazilian Amazon have reached their highest figures during the month of October since there are records in this regard in the National Institute of Space Research (INPE). As the entity points out, in October the Amazon presented an area of 877 square kilometers of deforestation, which represents an increase of 5 percent compared to October 2020 and a record figure in history. In addition, Bolsonaro has complained that Brazil had been “attacked” at the United Nations Climate Change Conference (COP26) in Glasgow.The president did not personally attend the meeting, but representatives of the Government did. The Brazilian president has been criticizing the international community since 2019, when he began his term, due to his attitude towards the environment. 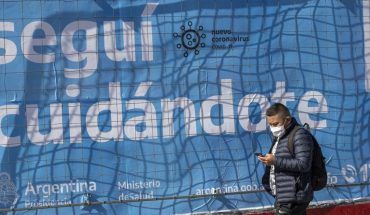