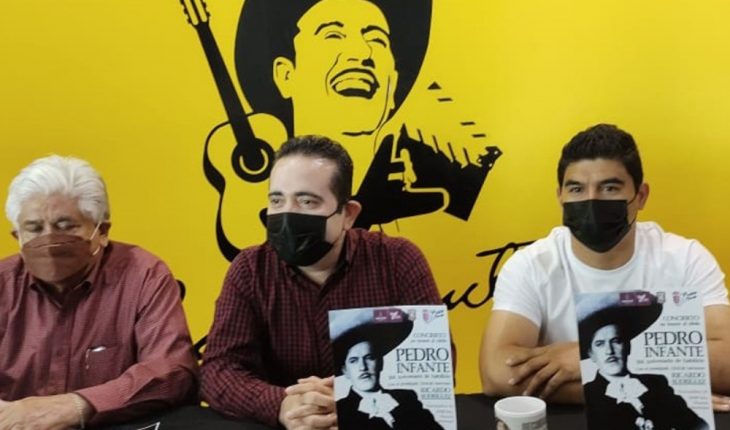 Guamúchil, Sinaloa.- “Pedro Infante le canta a Guamúchil” concert that will be held in the Municipal Square in honor of the tribute of the 104th anniversary of the birth of Guamúchil’s favorite son, which will be performed by the prestigious Mexican Tenor Ricardo Rodríguez accompanied by the Sainz brothersThe H. City Council of Salvador Alvarado directed by Mayor Armando Camacho, through the Municipal Institute of Culture of the director Romel Báez and with the support of the Sinaloense Institute of Culture, as well as in coordination with the director of the Pedro Infante José Antonio Valenzuela Museum, the 104th anniversary of the birth of the idol of the people and of Mexico will be celebrated in a big way.With a series of cultural activities and a great show the favorite son of Guamúchil Pedro Infante will be commemorated: This November 18 will mark the 104th anniversary of the birth of one of the greatest artists that Mexico has ever had, that is why a series of activities were organized to remember and celebrate him. It will begin with the delivery of the floral offerings in the morning:
-8:00 am. Floral offering in Monument of the Insurgentes colony.
-8:30 hrs. Floral offering and roll call to transit agents in the Municipal Square.
-9:00 hrs. Floral offering in the Museum to Pedro Infante.And in the afternoon at 6:00 p.m. a great concert will be offered entitled “Pedro Infante sings to Guamúchil by the prestigious Ricardo Rodríguez in the Municipal Square accompanied by the Sainz brothers.In a press conference the director of the Pedro Infante Museum explained that within the celebration of the 104th anniversary of the birth will be celebrated as a birthday, where you can see colorful balloons, as well as an exquisite cake.” Now in the offerings you will see something different, because it is the anniversary of the birth of Pedro Infante, there will be some floral arrangements with some colored balloons and that means birthday, and in the afternoon there will be a symbolic cake to celebrate the 104th anniversary of the birth of that man who was born in Mazatlan but wanted to be from Guamúchil. ” Among the surprises that will be carried out in the celebration will be the idol figures of Pedro Infante, Pepe el Toro, the Carpenter and the hairdresser, in the square for attendees to take photos of the memory and commemorate the great celebration. Read more: Preventive Programs of Salvador Alvarado resumes actions in schoolsIn the invitation to the celebration of the birth of Pedro Infante the director of the museum José Antonio Valenzuela presented a new book that was donated to the Museum by Mr. Horacio Echeverri Garrido from the city of Colombia; book entitled “El mil amores”, which talks about the different characters in which the artist debuted, a book that will be exhibited in one of the showcases of the Museum. Crash landing of a hot air balloon at fig Leon 2021 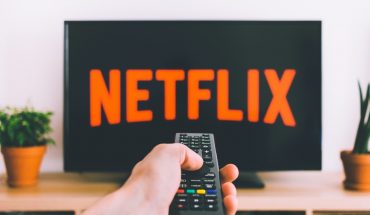 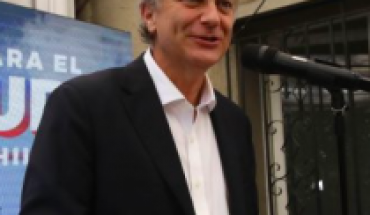