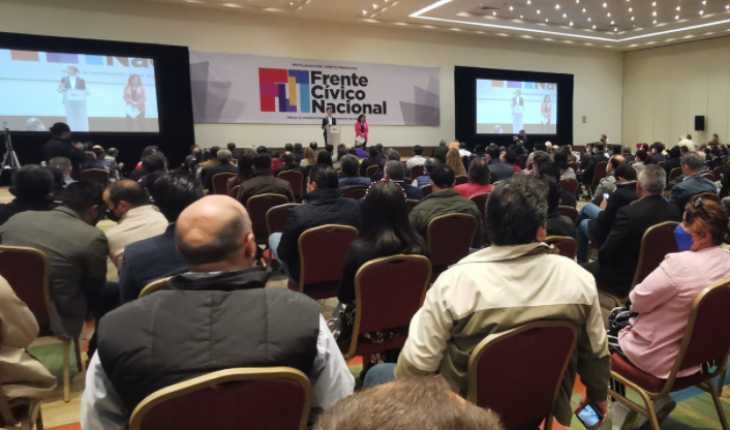 A new group will seek to be Morena’s opposition towards the 2024 presidential elections: militants from different political parties, legislators and leaders of organizations announced on Saturday the formation of the National Civic Front.
His plan is to promote a citizen candidacy and be a counterweight to an “arbitrary power.” In addition, it seeks to bring together organizations and citizens who participate in the construction of the presidential alternative.
“We are thinkers, critics and divergents!” they define themselves in their newly created Twitter account.

This Saturday, the members of this new Front called for the installation of the Promotion Committee of the National Civic Front (FCN).
The event was attended by Cecilia Soto, Gustavo Madero, Emilio Álvarez Icaza, Beatriz Pagés, Fernando Belaunzarán, Demetrio Sodi, Roberto Gil Zuarth, and María Elena Morera, among others.

Read: AMLO says Sheinbaum, Ebrard or Clouthier can replace him in 2024; ‘here there are no covers’, he assures
The Front proposed to organize debates throughout the country and that the INE organize a primary election for citizens to choose who will be the sole candidate in 2024.
One of those present was the politician Guadalupe Acosta Naranjo who during his speech said: “While in the ruling party the official party is woven a finger wrapped in a poll, we want to propose that the candidate who emerges from a large opposition bloc be elected by the citizens.”
“That primaries be held, that the comrades who have aspirations and merits that cover certain requirements, of the different parties, that they travel the country, that debates are made, that we generate our own narrative, and that later the INE, at the request of political parties, organize a primary election where it is decided that the candidate leaves the will of the citizens and not the quarters of the current power, “- Held.
Legislator Emilio Álvarez Icaza said that it seeks to make a project that integrates current social causes such as the supply of medicines, feminism, clean energy and the defense of democracy and institutions.
During her participation, Maria Elena Morera, president of the organization Causa en Común, said that the government lies when it talks about a prosperous, quiet and transparent country, “they forgot about women, they forgot about security, they forgot about people with cancer, they forgot about citizens in these three years.”
The Front announced that it will travel the country in the following months to integrate in each of the states people who seek a divergent movement. 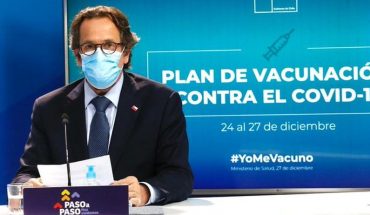 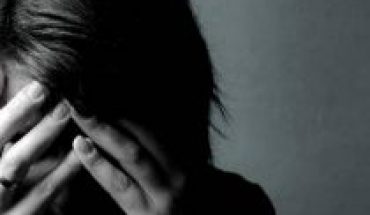 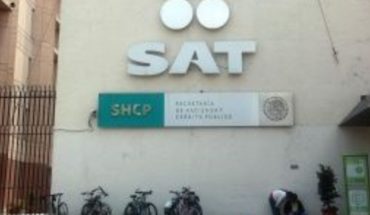 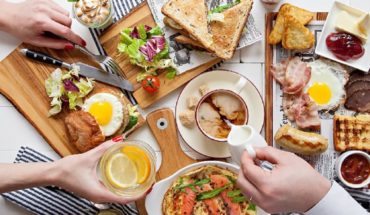