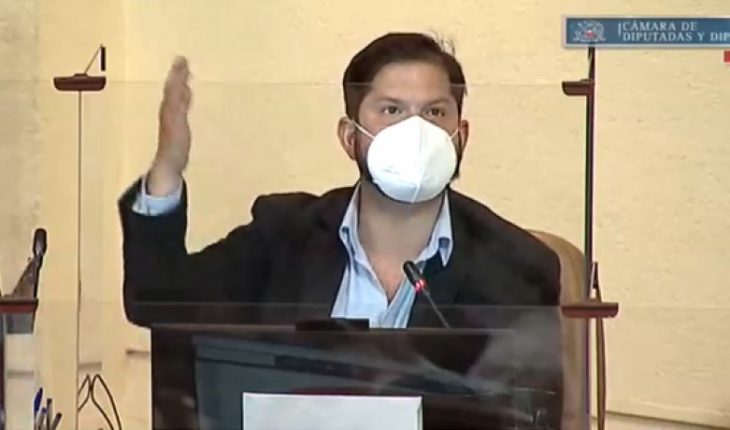 The presidential candidate of Apruebo Dignidad, Gabriel Boric, arrived this day in Congress to participate in the vote on the project of the fourth withdrawal of pension funds, which was finally rejected after the lack of four votes. ” The withdrawals were a response to the abandonment of the Government in the first months of the pandemic,” said the deputy during his speech, arguing his position in favor and replying that he will seek “to be the next president of Chile to work in the service of the people, so that we never again have desperate answers such as withdrawals to the abandonment of a group of powerful people who do not understand how people live.” After the result in the Chamber, the candidate insisted that the project was necessary and therefore, he held the pro-government parliamentarians responsible for their rejection.” Just as we did on September 28 in the first instance, today we voted in favor of the fourth retreat, because we know that people in their homes, in their neighborhoods need it,” he said. However, the right, the same one that celebrated a bonus of 65 thousand pesos when people suffered the most, the same one that rejected the IFE, today rejects the fourth withdrawal and it is she who must give explanations. ” 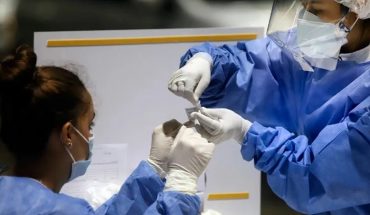 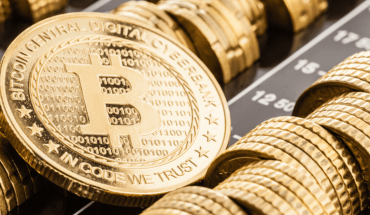 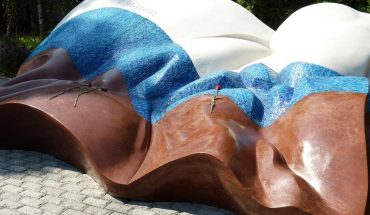 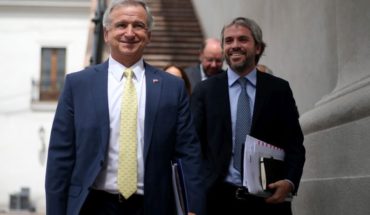