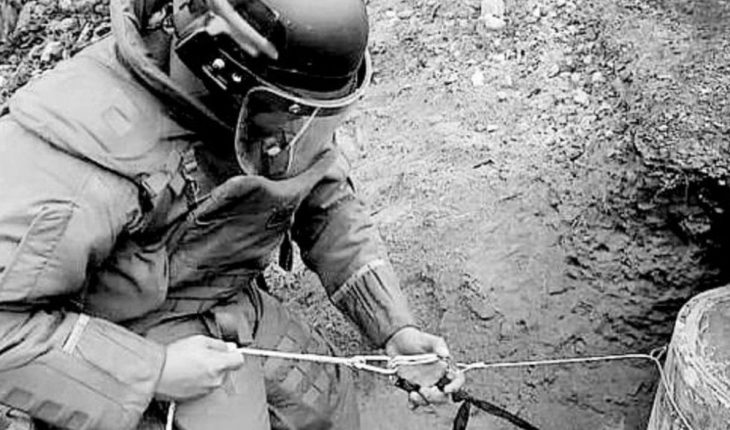 HISTORY IN THE DEBATEDesc 9, 1971, the Minister of Defense arrives in Sinaloa. The Secretary of National Defense, Major General Hermenegildo Cuenca, arrived in Culiacán, and in a meeting with the officers and troops of the Ninth Military Zone, he explained how a social security institute will work that will be created when the Army Bank and the Military Pensions Directorate merge, offering help for the construction of houses for military officers in this capital. This will be of great help to members of the military, as it will provide personal loans and also capture savings. Threat of equine encephalitis. More than half a million head of horse cattle in the state of Jalisco could contract equine encephalitis because they were not vaccinated, threatening a terrible plague to local livestock. Peasants in the region were blamed for not having heeded exhortations to immunize thousands of horses, mules and donkeys. The League of Agrarian Communities also holds responsible those in charge of carrying out the vaccination campaign. Manufacture of chemical weapons must cease. UN. Mexico reiterated before the General Assembly the desirability of all states refraining from producing or stockpiling chemical or bacteriological weapons, while a treaty is concluded to eliminate them definitively. The Mexican representative, Alfonso García Robles, expressed the hope that a resolution would be adopted by the assembly, in order to make a positive contribution to the progress of future efforts towards final elimination. Nice girl for the Aceves Felix. They are pleased and with justified reason, the young spouses Guillermo Aceves and Gisela Félix de Aceves, who after a long wait, finally received the visit of the stork that on this occasion gave them a beautiful baby, which comes to become the ideal companion of games of the beautiful firstborn. The aceves Felix spouses have been very congratulated by their friends, who make vows for the happiness of the future queen with whom their home has once again been blessed.December 9, 1996 They will install casinos in Sinaloa. If the installation of comprehensive tourist centers in our country is approved by the deputies and senators, the operation of at least five casinos would be available by the year 2000, one of them in Mazatlan, whose unitary private investment would be around 450 million dollars. The coordinator of Tourism in Sinaloa, Ignacio Zepeda, explained that the Ministry of Tourism manages a concept to present and convince legislators to create the tourist centers, not only the construction of casinos. Irish ask to leave Salinas. Mexico, D.F. More than 10,000 Irish people have signed a petition for former President Carlos Salinas to be expelled from their country. The Irish Centre for Solidarity with Latin America does not want the presence of the former president and has demanded his expulsion from the Government of Ireland, while organizing protest demonstrations in front of the house in which he resides. “He will not be expelled. He will be asked in a good way to leave the country,” said a member of this group. They deactivate 22 bombs. Colombia. The army defused 22 high-explosive bombs that suspected rebels left abandoned at one of the airports in the department of Putumayo. The artifacts were found by the troops just 50 meters from the main runway of the Villa Garzón air terminal. The rebels planned to blow up the airport facilities with dynamite during the acts of celebration of the 50th anniversary of the founding of that Colombian jungle town. The commander of the garrison pointed out that the XXXVI front of the Revolutionary Armed Forces of Colombia (FARC) that operates in that area as responsible for the frustrated action. In addition to the bombs, local authorities seized several remotely controlled cargoes, abundant ammunition and political propaganda alluding to the rebel movement. The FARC is part of the Coordinadora Guuerrillera Simón Bolívar, an organization that was marginalized in 1992 from the peace talks held by the guerrillas and the Colombian government in Tlaxcala, Mexico. 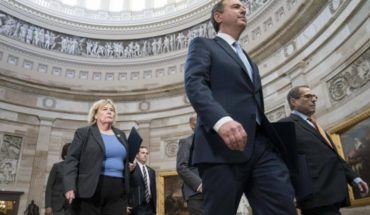 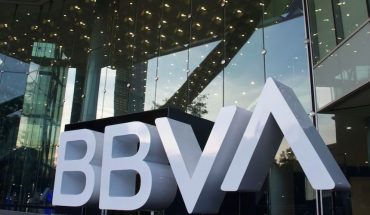 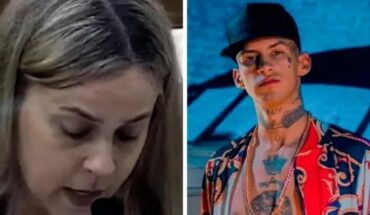