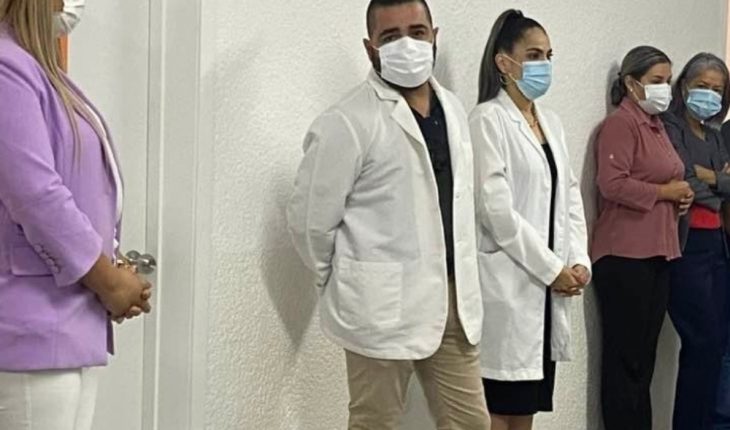 Escuinapa, Sinaloa.- After protesting as the new head of Sanitary Jurisdiction Number 6, Jesús Cuauhtemoc Yzabal González, appeared before the staff of this health instance, inviting them to work together to carry out the programs that allow to keep the health of the inhabitants of southern Sinaloa under control. I receive with a good atmosphere the Sanitary Jurisdiction Number 6, with trained personnel who are in charge of the different health programs. I am currently making the situational diagnosis of personnel and material resources precisely to be able to be 100 percent in the application of the programs that are in our charge, “said Yzabal González.He mentioned that the recommendations made by Rubén Rocha Moya, governor of Sinaloa and Héctor Melesio Cuén Ojeda has been to focus on making preventive actions that allow to keep issues such as dengue under control.  “In particular, from the confidence of Governor Rubén Rocha Moya, and his instruction for the Secretary of Health, Héctor Milesio Cuén Ojeda, with whom I met personally, is specifically to handle the key word that is prevention when talking about public health,” he emphasized. They will seek prevention in health programs south of Sinaloa | Photo: María Ibarra / Debate Izabal González said that the concern that exists and what they will work is to create coordination between the different health agencies and those in charge of the preventive programs that exist in this Health Jurisdiction Number 6 and in the various units of the Health Centers of the municipalities of Escuinapa and El Rosario. of both municipalities, to make a formal diagnosis to know in what conditions these public health institutions are. He commented that he has the experience of how to carry out prevention actions to prevent and prevent dengue from being a problem in southern Sinaloa, and will focus on contacting social leaders in the colonies that help them promote health actions that allow them to have patios and roofs free of pots where the mosquito that transmits this disease can be reproduced. Read more: The 16 days of activism to end violence against women in Escuinapa, Sinaloa culminates “When I was director of the Health Center in Rosario I remember that in a year we had to receive 85 active cases of dengue and with the actions implemented in its management they managed to reduce to 5 cases and all this was obtained with prevention. These same actions we seek to apply but in this case for both municipalities, “said the new head of Health Jurisdiction Number 6. Degree in Communication Sciences. Correspondent of Escuinapa. I have 15 years of work experience in the area of written journalism, in which I have covered in southern Sinaloa. My beginnings were in Concordia where I attended the events of the different productive sectors of the region, as well as the political life and social conflicts of this municipality, located in the mountainous part of Sinaloa. Later I covered in El Rosario, where I was a correspondent for 5 years, giving the voice to the people through written journalism, as well as attention to the health, tourism, education, agricultural, fishing, livestock and mining sectors of the region. From 2011 to 2013 I ventured into the public service as director of Social Communication and Public Relations of El Rosario. And from 2014 to 2016 I did this same work but now in the municipality of Escuinapa. In 2017 I joined the ranks of EL DEBATE to cover the news events in the southern municipality of Escuinapa. See more 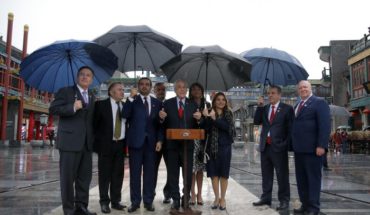 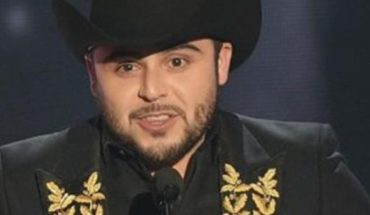 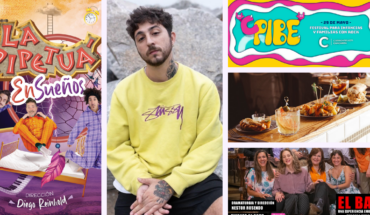