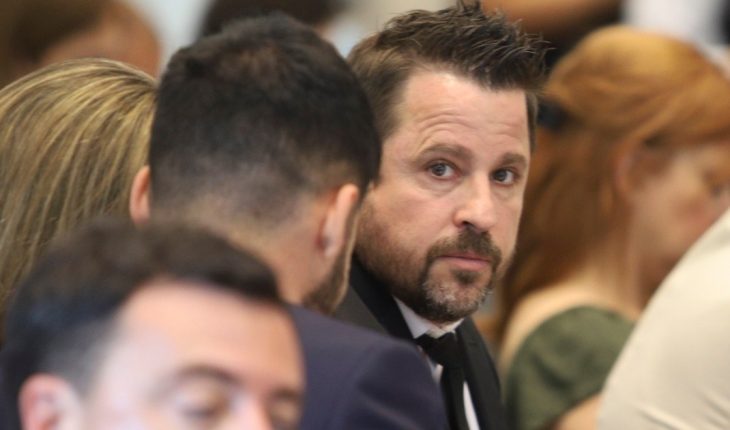 The deputy of the Radical Civic Union, Martín Tetaz, said that the main opposition bloc “is one step away from the majority to turn” the draft Budget 2022 that will be discussed today. “We are one step away from the majority we need to turn around the official budget project. We have 132 deputies at the moment, if there is no defection pushed by some negotiation of the Executive in some sector and if finally Together for Change we would be close to 132 deputies voting against, “said the new national legislator. The session for the treatment of the Law of laws will begin at 12 noon and although the meetings between the president of the Chamber, Sergio Massa, and the heads of some blocks have been highlighted, the ruling party would not be able to gather the necessary votes to approve the initiative.

For Tetaz, Together for Change will vote “more together than ever”, while he warned of a potential “scandal”, “if any deputy of Together votes in favor of the project, or rises”. I think there will be a quorum, it is not defined, but it will be finalized today in terms of negotiation. It’s a very complicated budget overall. There will be a discussion about the numbers and in general,” explained the deputy in dialogue with La990.In turn, Tetaz referred to the surprise interbloc that was held a few days ago, and expressed that they are a growth crisis, since Together for Change expanded much more than Cambiemos was now that it integrates 10 blocks: “The politicians who make it up are getting stronger.” He also assured that the party works stronger if they are all together: “The Frente de Todos had only one block and they lost, while Juntos por el Cambio had three and that allowed it to be managed better,” he said.

The government, in the midst of negotiations with the International Monetary Fund (IMF) to restructure the debt of 44,000 million dollars contracted by the government of Cambiemos, expected to have approved the budget before the end of the year. Now, the future of the project is uncertain. If it falls, President Alberto Fernández could extend the 2021 Budget by decree. The initiative drawn up by the national government foresees a growth of 4% of the Gross Domestic Product, an inflation of 33% and a dollar to $131.1, while contemplating a real increase in social spending and a reduction in energy subsidies. 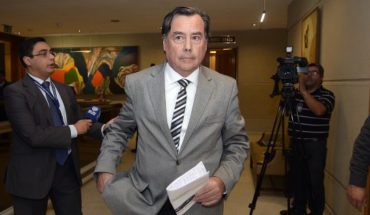 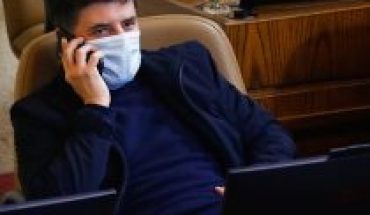 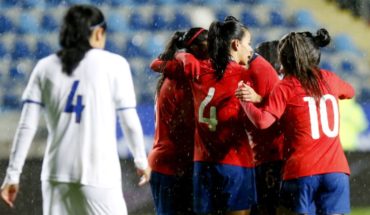