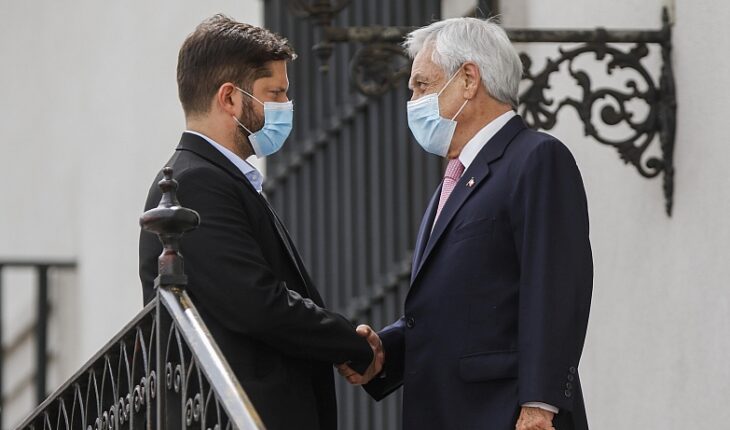 President Sebastián Piñera and ministers of state received president-elect Gabriel Boric in La Moneda, and after the meeting he said that “we have had a very good meeting with Gabriel Boric.” He also maintained that “we have wished him the best of success in his future government and we have offered him all the collaboration so that the transfer of command is very republican.” Because as the president-elect said, governments pass but society, the state of Chile remains and we all have a commitment of loyalty to Chileans”The head of state also addressed the issues they discussed at the meeting such as the state of the pandemic and the vaccination plan. “If a fourth dose is necessary, we have already secured the doses, so I told the president-elect that it was one less problem,” Piñera said. We also talked about pensions and I asked him to support us to get the universal guaranteed pension,” said the president and said that “we talked about the reactivation of the economy. Chile will be able to continue growing.” 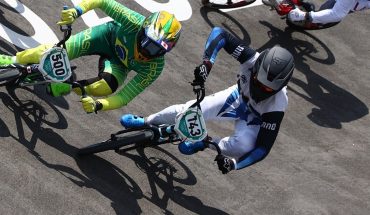 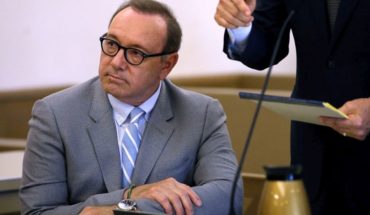 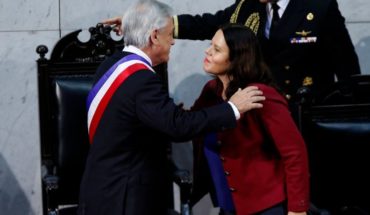