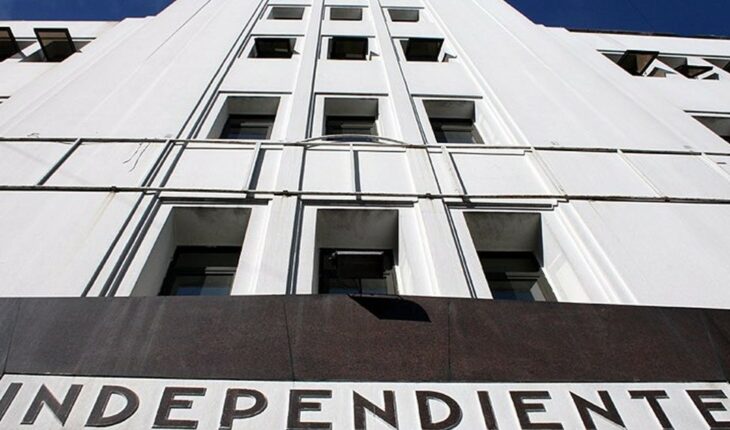 After the confirmed suspension of the elections scheduled for last Sunday, December 19, the Justice dictated a conciliation hearing between the ruling party and the opposition of Independiente, which took place this morning and in which an agreement of the parties was not finalized. In this way, without an understanding of the parties, it was decided to postpone the elections in the institution of Avellaneda, with the deadlines even further than expected and a definition of the Court of La Plata is expected. In this sense, the candidate Fabián Doman expressed himself and criticized the decision of the current administration not to agree on a date.” We proposed before the judge that there be elections on February 20 or 27 with the participation of the three lists to guarantee the greatest possibility of participation but they told us no,” said the journalist, who stressed: “We would have preferred an agreement of parties to avoid the anguish of the independiente fans.”

Doman leads the list of Independent Unity, which has together several leaders of Together for Change such as Néstor Grindetti -Mayor of Lanús-, Cristian Ritondo -national deputy. On the other hand, the public figure of sports journalist Juan Marconi also appears, as one of the vice presidents. Speaking to TyC Sports, Doman continued with his criticism and waiting for a resolution. “The fans stop me in the street and ask me what’s going to happen. That’s why we wanted to put a date on the elections and it could not be given,” he said after pointing again at Hugo Moyano. I don’t want to criticize Yoyo Maldonado (secretary general) because I feel that the decisions are Hugo Moyano’s. I could not talk to Hugo, it seems to me that these spaces for dialogue are the ones that should be,” he said and again left a feeling about the suspension of the elections.

“We didn’t like that there was no election last Sunday, it wasn’t a nice day. I imagined myself to this day, signing the papers of transfer of mandate. We understand the concern of the partner, it was sad what happened, “Doman closed on the subject, before focusing on football. In this sense, there is talk of the continuity of Julio César Falcioni, something that is still on standby and that was going to be resolved after elections. “If I were president and this situation happens, I invite all the candidates and set up a dialogue table to agree on a coach and a sports director,” said the song on the subject, which dreams of Eduardo Domínguez as a replacement. 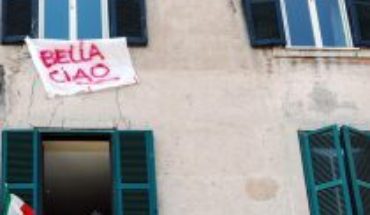 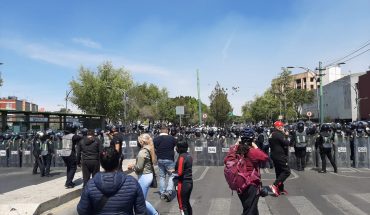 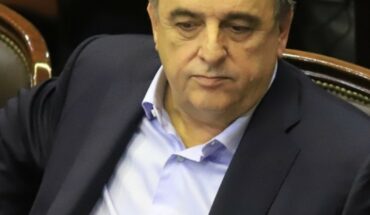