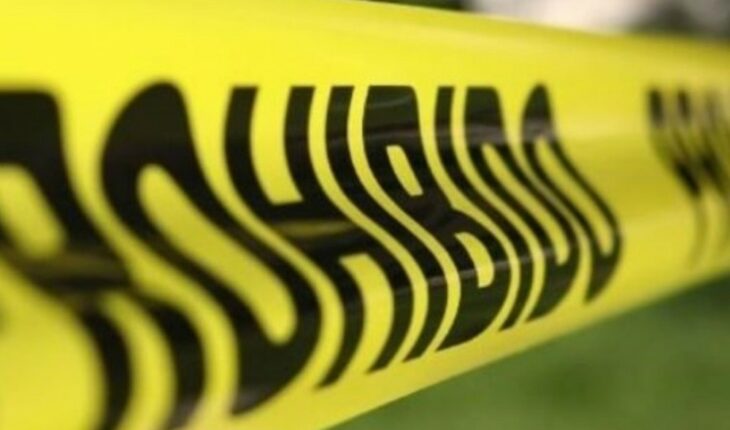 Ciudad Juárez.- This Sunday morning, January 16, the dismembered bodies of two women were found inside plastic bushes on the Juárez – Porvenir highway, in Ciudad Juárez, Chihuahua.It was at the height of the town of San Agustín where inhabitants found the bags scattered on the road and gave notice to the authorities with calls to the emergency number 911, after this, police went to the site to protect the scene waiting for experts and investigators from the Attorney General’s Office (FGE). At the time of writing, the names of the victims have not been released. The governor of Chihuahua, María Eugenia Campos Galván, explained in a press release that the members of the Security Bureau in Ciudad Juárez have already begun with investigations to clarify the facts.” We are in investigations. As governor, but also as a woman, I have already said it and I have promised it and we have already worked in Ciudad Juárez, we are not going to leave the issue unpunished and we are not going to stop working more than anything,” said the official. Another body that investigates this is the Specialized Prosecutor’s Office for Attention to Women Victims of Crime for Gender Reasons (FEM). Read more: On the banks of the drain they locate a lifeless man in El Carrizo, SinaloaThis Sunday, hours after the discovery, the three levels of government began the program “Together for Juarez”, whose purpose is to end violence in the municipality. My name is Juan Pablo Chaidez Aispuro, born in Culiacán, Sinaloa in a small family whose nucleus was originally made up of four people: father, mother and two children. From my early years I showed a taste for watching news and staying informed. I was a graduate of the 2014 – 2018 generation of the degree in Journalism, from the Autonomous University of Sinaloa (UAS), the first in that career since its opening.  As for the professional experience, I was able to gain apprenticeship during a period of six months in the sports area of the newspaper Noroeste, where I did professional practices. Later, I had the opportunity to spend another six months in the ranks of Radio Sinaloa, particularly in the news program Informativo Puro Sinaloa, of the state government. There I covered local issues, recorded voice for the newscast, contributed content for other broadcasts and had live participation. Since 2020 I am in Debate, a company that opened the doors for me to join as a web reporter, and months later to occupy the position of Editor in the site Debate.com.mx. See more 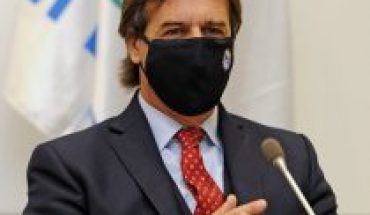 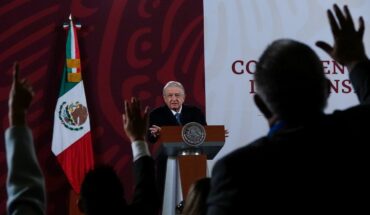 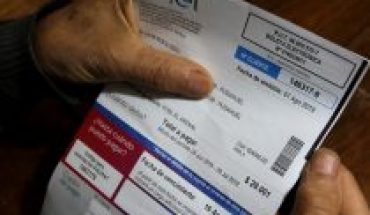 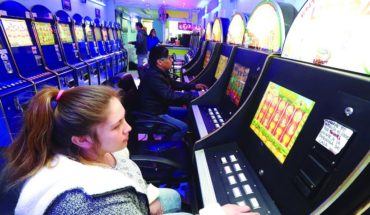