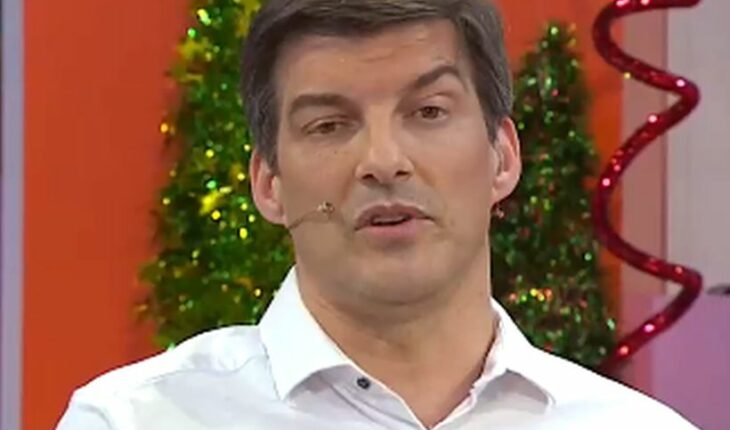 The lawyer and constitutional conventional, Daniel Stingo suffered a judicial setback in the labor lawsuit he had filed against Mega for unjustified dismissal. And it is that the Supreme Court accepted the appeal filed by Mega against the ruling in favor of the face of television that had previously issued the Court of Appeals of Santiago. In this way, the highest court established that when Stingo served as a panelist in the morning “Mucho Gusto” “elements that clearly reveal the existence of an employment relationship” emerge. This, they add, “attended to the practical development that this relationship had on the face of reality, emerging indications that configure an evident provision of personal services, linked to dependence and subordination, in conditions that cannot be considered as simple fees, since they emanate in a pristine way data”. With this, they add that the parties negotiated “from a position of relative equality and that the actor was hired because of his profession and knowledge, to give opinions and advice on the matters of his expertise, which he did freely, without being instructed or controlled the content of such opinions.” 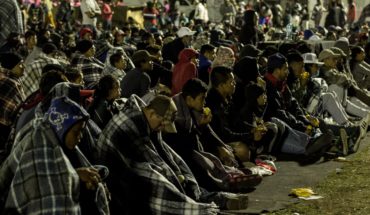