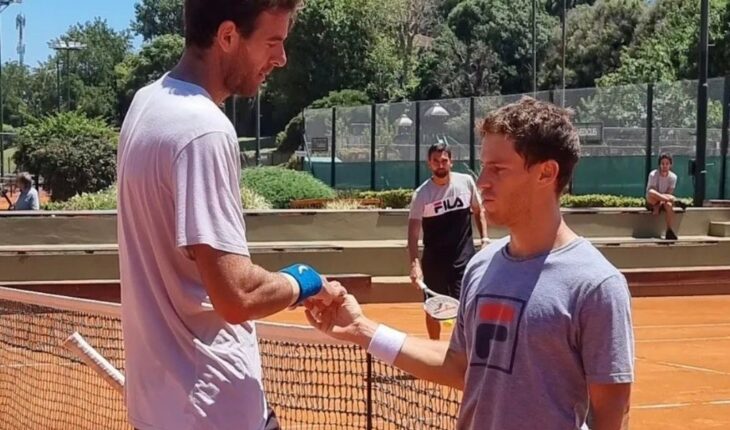 Juan Martín del Potro entered in decisive days for his return to tennis. Two and a half years passed since his last game and with patience, without deadlines in the previous one, he trained from low to high and with great performances in the Uncos de Tandil club, where the relatives highlighted his blows and movements. Thus, he moved again to the City of Buenos Aires where he began to demand the level. First he had in front of Juan Ignacio Lódero and then Sebastián Báez, of great present, to demand the physical over the sport. That’s where the doubts began to appear and he showed himself with ailments.

Although the doctors emphasize that her right knee is healthy, she has four operations and a time of inacctividad that weighs. That is why it was decided to infiltrate to try to get his first term in this new stage and has to do with the presence in the Argentina Open, to whom he gave the ok but did not confirm his presence. On this day, a new important moment took place. On the other side of Del Potro’s court was Diego Schwartzman. The No. 1 racket of Argentina and 13th in the world ranking was presented at the Tennis Club Argentino to demand the highest level from the tandilense who tried his leg after his treatment.
That is where the photo comes from where you can see both preparing their start to the season on clay, where the “Peque” will be the great figure of the Córdoba Open and then return to the Federal Capital for the tournament that saw him champion in the last edition. These days are key and the demands at the official match level are heavy for Del Potro, who is still in force with the support of the entire tennis world and who hopes that, little by little, he can have revenge in the sport that was a figure but that has punished him with eight total operations. 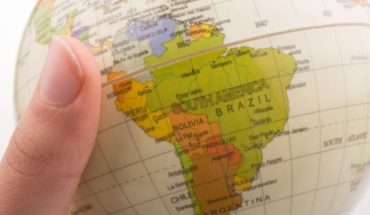 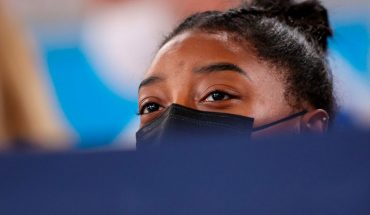 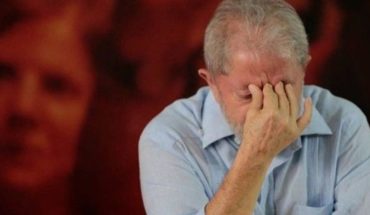