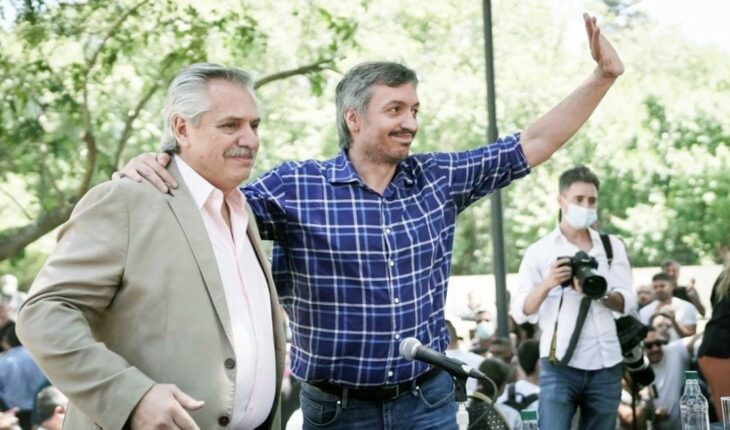 Maximo Kirchner announced on Monday afternoon his resignation from the presidency of the Frente de Todos bloc in the Chamber of Deputies following his differences with the agreement reached with the International Monetary Fund last Friday. This decision is born of not sharing the strategy used and much less the results obtained in the negotiation with the International Monetary Fund (IMF), carried out exclusively by the economic cabinet and the negotiating group that responds and has the absolute confidence of the President of the Nation, to whom I never stopped telling my vision so as not to reach this result, ” Kirchner wrote.
Although the son of the vice president confirmed that he will continue within the ruling bloc, which makes up the first minority within the Lower House, he assured that his decision is so that Alberto Fernández “can choose someone who believes in this program” with the IMF. I do not aspire to a magic solution, only to a rational solution. For some, pointing out and proposing to correct the IMF’s mistakes and abuses that never harm the IMF and its bureaucracy is irresponsible. For me, the irrational and inhuman thing is not to do it,” he said, before lashing out at the body.
The first reports once the agreement was reached showed a demand from the IMF aimed at reducing energy subsidies, a policy that both Kirchner and the vice president do not support. This was evident in April 2021, when Guzmán tried to remove a minor official from the Energy Secretariat such as Federico Basualdo, but Máximo K.’s space slowed him down. In a harsh criticism of the credit agency, Kirchner explained that “the IMF shows that the important thing is not the reasons since it is only about strength. Perhaps its name should be International Monetary Force.”
From the letter published to announce his resignation, the impotence of the now former head of the bloc for not being able to modify the course of the negotiation, since both he and CFK sought a reduction of the debt and a term of 20 years to pay it, non-existent in the plans that until now the IMF has. In another section of the letter, Kirchner confesses not to have agreed with the renegotiation of 2020 with private bondholders, but accompanied her in the National Congress because she understood “the context and the pandemic was raging.” I left the prejudices aside and also the grievances received to form the Frente de Todos, but not the convictions. I do not regret having given a deal that was not reciprocal,” he said, in one of his first criticisms of the president’s “environment.”
“I understood from the moment CFK gave us the instruction to build the Frente de Todos that what happened until its formation could not obstruct what was to come. Unfortunately I was one of the few who acted that way,” he added. In another criticism of those around the president, Kirchner expressed the reasons for his decision: “I decide to release the President so that he does not feel ‘pressured’, as so many other times he has transcended his environment.” Before closing his letter, the son of the former president said that it is not his intention “to point out those who accompany critically or directly celebrate, as I have read.”
And he adds: “Hopefully everything will come out in the coming years as the Argentine political, economic and media system promises and my words will be those of someone who based on historical experience only made a mistake and did nothing but leave a place to continue helping.” Since Fernández confirmed the understanding, last Friday, speculations revolved around the silence of the vice president and also of the organization led by Kirchner, La Cámpora. On Monday, on its Twitter account, where it usually expresses itself, the political organization recalled the disappearance of Luciano Arruga, but made no mention of the agreement reached with the multilateral credit organization. 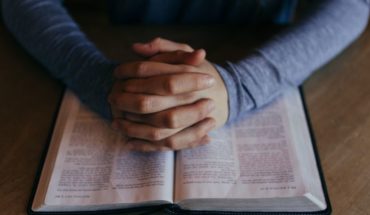 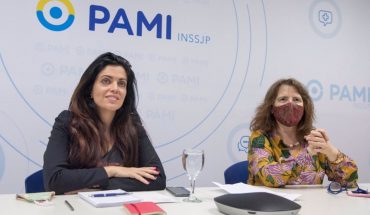