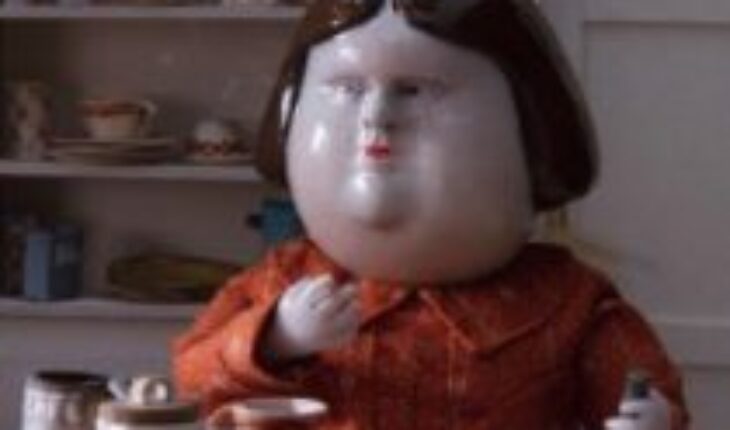 The president-elect, Gabriel Boric, congratulated the film team of the short film “Beast”, which was nominated for the Academy Awards in the category Best Animated Short Film. Through his Twitter account, he sent his congratulations, noting that the film addresses “a dark passage of our history, shown sensitively and with respect, taken to the top.”
Boric added that the short film’s nomination for the Academy Awards is a “pride for Chile.” The production “Beast”, will compete for the statuette next Sunday, March 27 and the plot tells the story of a DINA agent who committed serious crimes during the dictatorship.
Its 15 minutes of duration, stand out not only for its animation technique, but also for portraying the daily life of this agent and her dog, whom she treats better than humans.
The film directed by the team of Hugo Covarrubias, the artistic collective Patogallina and Tevo Díaz, has, to date, more than 30 awards at festivals, so it stands as one of the favorites to win the category. This would follow in the footsteps of “Historia de un oso”, the national animated short film with stop motion that won the Oscar in 2016 and became the first Latin American animation to succeed in this category. 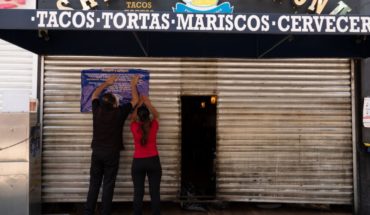 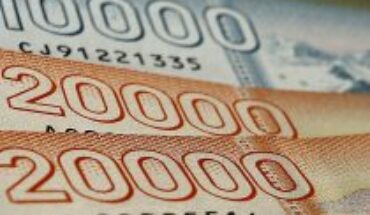 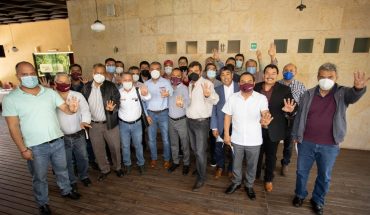